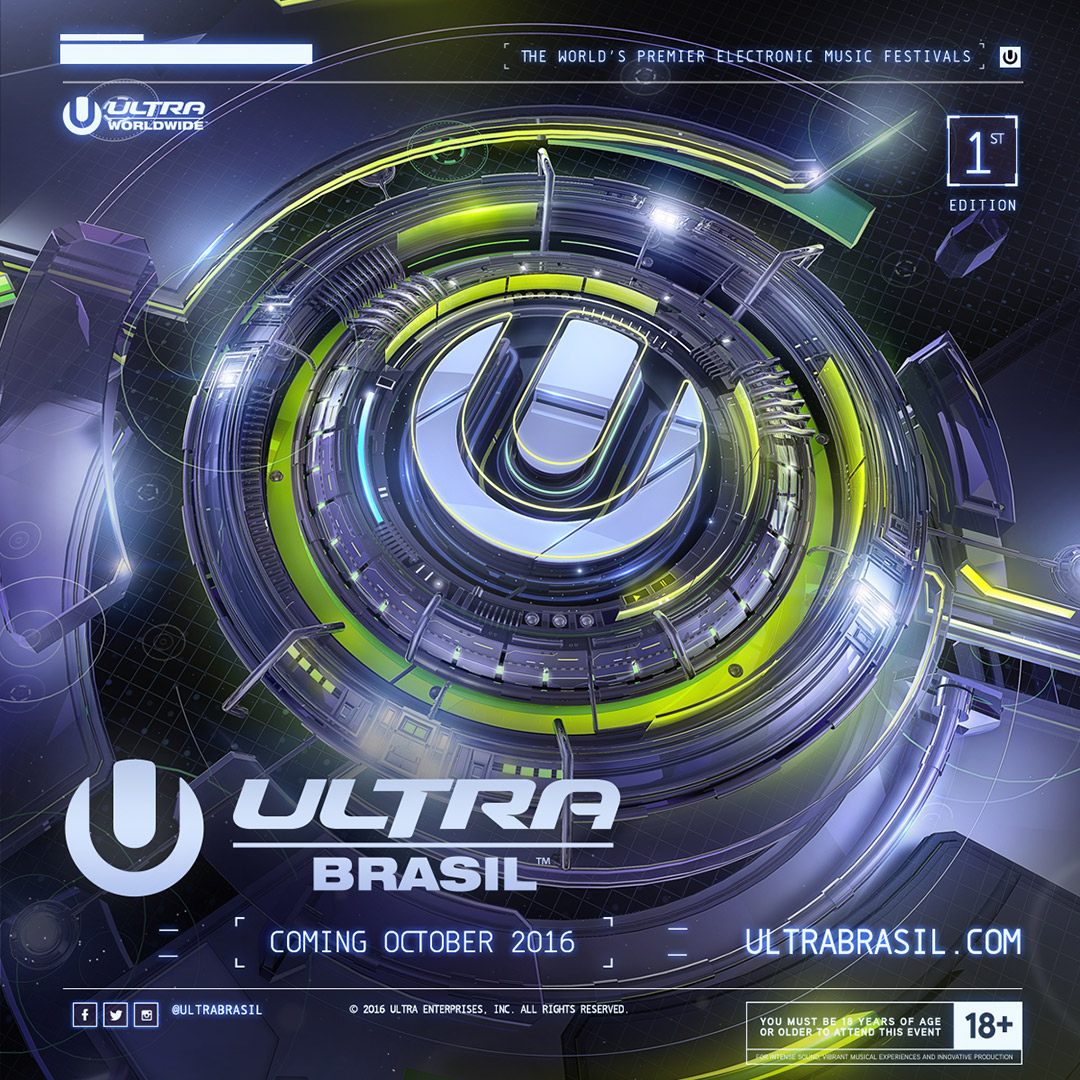 During today’s Ultra Music Festival live stream, after Malaa finished his mysteriously masked set, viewers were taken back to the studio where the stream’s MC was joined by none other than Martin Garrix and Carl Cox.

After a few moments of introduction, Carl Cox revealed that he would be bringing the Carl Cox & Friends experience down to Brazil in October for the country’s very first Ultra festival stop. Soon after, Garrix announced that he would also be headlining the event.

In a video shown to the stream, President of Rio Events Mario Fillipo also unveiled the festival’s official 2016 dates for the very first time. Ultra will be stopping in Brazil from October 14 to 15 in Rio, where fans from around the world will gather to experience the continent’s premiere introduction to the festivities.