by Kelly Boyle
in EDM News, Unsung Heroes, Worth Sharing, You Might Have Missed

Among the tens of thousands of artists who dream of one day playing Ultra Music festival, there are few who get the chance to see it all come true. This past weekend nearly every name on UMF’s lineup brought the house down, although one name seemed to generate quite a buzz on day three.

Kevin Schuppel, otherwise known as KANDY, made his festival debut on the 7UP stage early in the afternoon. Ultra attendees quickly filed into the crowded platform for what was to become the most highly trafficked set the stage had seen all weekend. From trap to dubstep to jungle terror, KANDY flowed through a notably flawless set by fitting all the pieces together like a well-designed puzzle. Of all the first time festival sets we hear, a show of this caliber is certainly hard to come by. While standing, several spectators could be heard asking why KANDY’s career hadn’t hit the MainStage yet. As if KANDY’s discography wasn’t enough to get the people dancing, visuals by none other than Voodoo Bownz helped take the show to the next level! 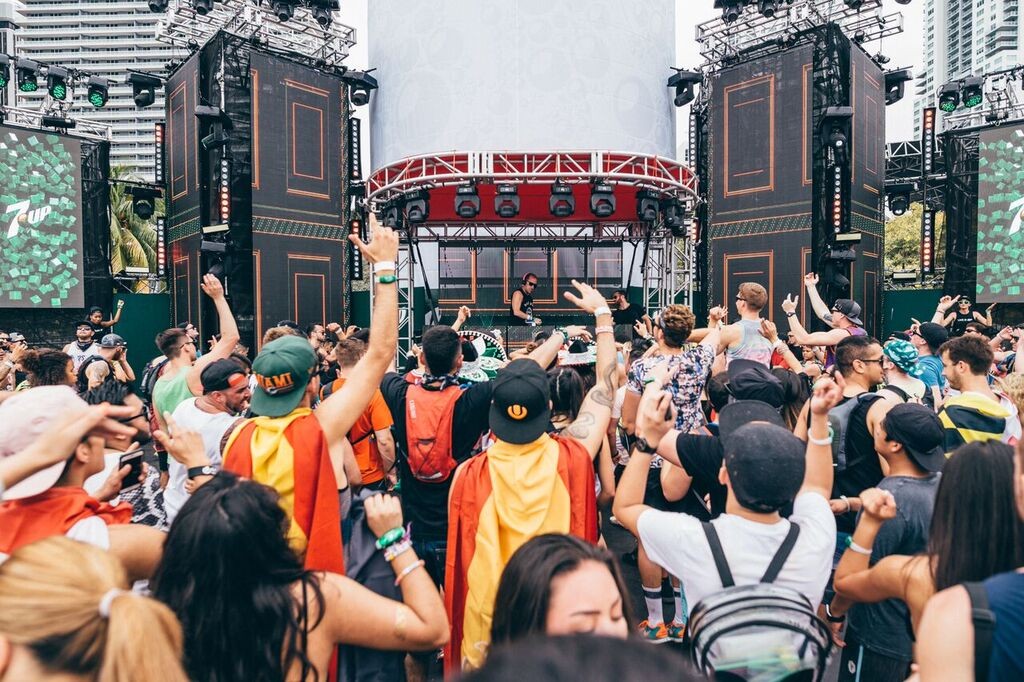 The success of KANDY’s head-banging, body-rocking set could not have come at a better time for the emerging aritst. In addition to the excitement of Ultra being Kevin’s first festival presence, a number of KANDY releases have already started to roll out.

His single “Derailed” has already been released with Hysteria Records and is soon to be followed up by his EP Flavors under Mixmash Records club imprint Ones to Watch on 3/28. The EP will be stacked with tracks featuring artists such as Example, Candyland, Mina, and Funky Craig. On April 6th, KANDY changes the pace a bit with a UK Garage House single with TITUS coming out on AIA Deep Sounds Label, but Fans will still have to hold out for the heart pounding banger that debuted at UMF “Non Stop” featuring The Ragga Twins until April 29th on resurging dance label Thrive Music.

If you didn’t get a chance to catch KANDY’s set at Ultra Music Festival this year, check out the video below, featuring Weapons off of the upcoming Flavors EP with Funky Criag and EXAMPLE. To check out the rest of KANDY’s music, look here!

Las Vegas Is Apparently Starting To Turn Against Superstar DJs