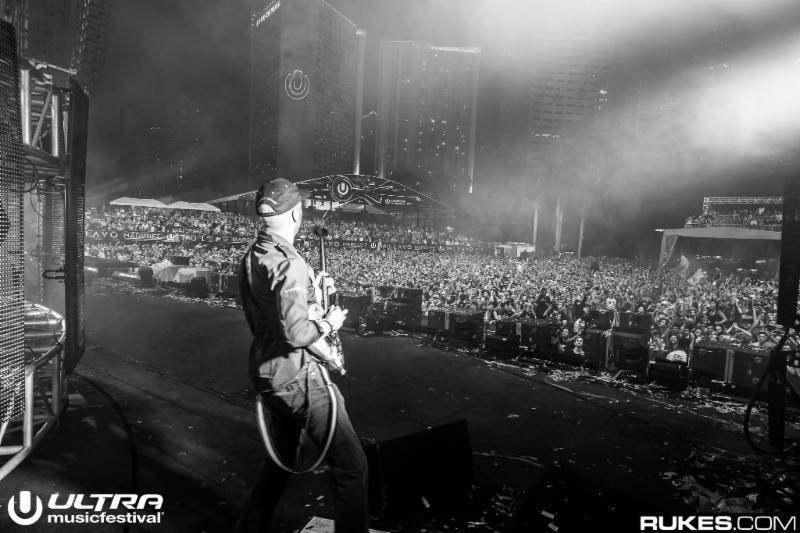 So yeah, Ultra Music Festival was pretty sick – so sick that we’re still talking about it three days after it’s been done. And yeah, that’s a testament to the festival itself, its talent buyers, and the production team responsible for the lights and sound, but a lot of it is obviously to do with the artists themselves. As the de facto beginning to the dance music festival season, UMF presents a perfect stage to premiere new music, and oh boy was there a lot of it.

One, in particular, seems to have been buried in the news of other sets and things. When Tom Morello came out during Knife Party’s set they performed a brand new collaboration that is a sign of things to come. It’s actually for Morello’s new project, Atlas Underground, and it’s a collaboration with Knife Party called “Battle Sirens.”

The Atlas Underground social media network is brand new, and other rumored collaborators include Skrillex, Bassnectar, Cage the Elephant’s Matt Shultz, GZA and X Ambassadors. Check out the debut track, courtesy of Dancing Astronaut, below: