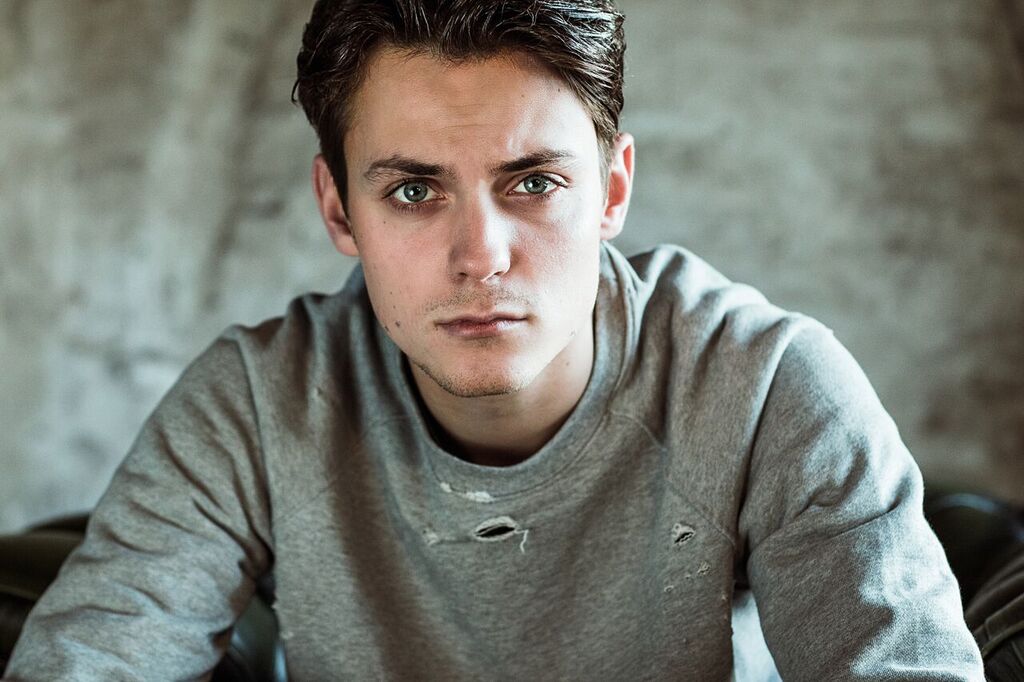 Miami Music Week presented many opportunities for writers like us to sit with many partying musicians and bustling industry folk. One such member of this rising tide of new names playing a larger role in the dance music scene is a twenty year-old producer and DJ who has worked with major names such as Sander Van Doorn, Martin Garrix, Firebeatz, twoloud, and more. As he makes his debut release on Revealed Records (his first release since leaving Spinnin’ Records) with his latest tune “Pilot”, I poked around the head of Julian Jordan to see what we can learn from him and what we could expect from him in the not-so-distant and even very-distant future.

How’s Miami Music Week been for you so far?

Julian Jordan: Busy. A lot of meetings, but really good. I’ve played a lot of great parties and saw great friends, colleagues, DJs, but also people working behind the scenes. It’s amazing to be at the place where everyone is and at the same time hang out with everyone. Normally, I just tour around the world and don’t see a lot of friends. But if you’re at a party like this, you just waltz into everyone on the street.

I feel like a lot of festivals or events like this, ADE, EDC, Coachella are just like that. Big reunions. It’s a lot of fun, right?

Absolutely true. It’s really good to do this every year because everyone’s here.

What events did you perform at?

I DJed on the first night at the Firebeatz & Friends event. It was a small, intimate club and everyone there was there for the music and the artists. The day after I was playing the Revealed Recordings Pool Party. Great people in the crowd! I also played E11EVEN nightclub two days ago. And earlier today I played the Main Stage at Ultra Music Festival.

How was opening for Ultra like? Was it your first time?

It was my first time playing the main stage and it’s one thing crossed off the bucket list, man! It’s something I always wanted to do. I played, I was looking at the buildings and I thought back to when I would watch the live stream from my PC in my bedroom and now I’m standing there and it’s amazing!

Now that that’s off the bucket list, what’s next to cross off the Julian Jordan bucket list?

I really want to play the main stage of Tomorrowland as well, but I’ve played at Tomorrowland a few times. My bucket list right now is to do what I want. I’m kind of done with it. I still dream but my dreams just came true, you know? I just make the music that I want and I have a team that works with me that are close friends. These were two things on my bucket list that are coming true right now and that’s really amazing.

Speaking of new music, we heard some new unreleased music in your set. What can you tell us about them?

I made seven tracks a couple a months ago for Ultra, but I only played four. The response was really good and I can’t wait to release them really soon! My last track that I played [Pilot] will be on Revealed Recordings!

Let’s talk about the long-term future. Will we see you divulge in EPs or albums maybe? What does the future for hold in store for Julian Jordan?

JJ: I would like to work on an album. But more of an end of the year album where I combine all my tracks and releases from this year. I’ve just kicked in this new style that I want to make everyone aware of and my Facebook, my Twitter, my Instagram are all apart of that style and I want to have everything that same vibe just like in my music and my live shows, visuals. This way, my fans can connect them with each other. That’s just what I have been working on.

Outside of your music, who or what do you think are some other musicians, DJs, or producers the world should be looking out for?

I really love Justin Mylo now and his own sound. He’s been working a lot with Martin [Garrix]. He has a lot of tracks like “Bouncybob” that deliver a fresh feeling listening to that. His sound is not hard, it’s not soft, but it’s somewhere in between. Outside of EDM and more into techno, guys like ANOTR. A friend of mine is a big photographer in Holland and shoots for techno music festivals. He would show me videos of these guys. Next level shit. I love it.

One of my favorite movies of all time is V For Vendetta. I love the message in that movie. It’s a movie that gives a strong feeling of hate, but you watch it to see what happens to the system in the film. It makes you think.

Make sure to check out Julian Jordan’s new single “Pilot” to be released on Revealed Recordings on April 4th. Also make sure to stay tuned to catch up on the rest of Julian’s upcoming music to surface in the near future.