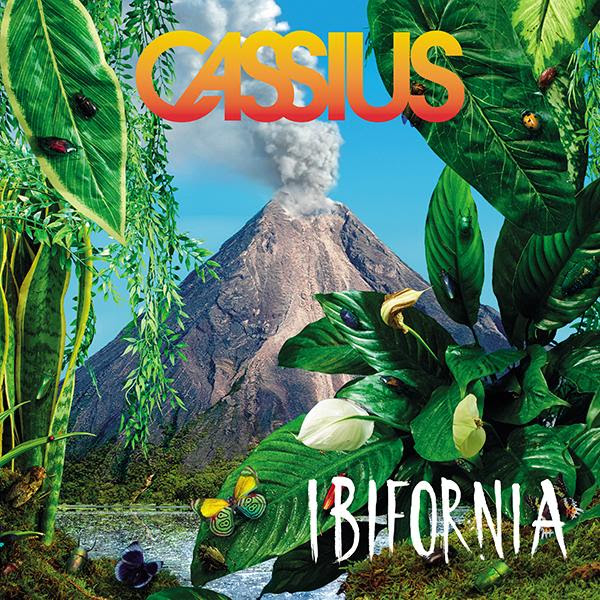 It’s been a long time since we’ve had a new Cassius album, but the wait is finally over.

Cassius announced on Friday that they’re new album, Ibifornia, will be out on June 24. It will feature collaborations from Pharrell Williams, Mike D, Ryan Tedder, Portugal. The Man, and more on 10 tracks that are sure to give you and equal dose of nostalgia and hope for the future. Pre-order the album now on iTunes.

The name Ibifornia is a portmanteau of Ibiza and California, a magical utopia that Zdar and Boombass say is “inside every one of us.”

Cassius was famously a part of the French Touch movement of the ’90s along with such other notable groups as Daft Punk and Justice. Their return is a shining beacon in the grand scheme of things, especially with other notable acts like Busy P, Mr. Oizo and Justice becoming more active recently.

Cassius released another single with Mike D recently, as well.