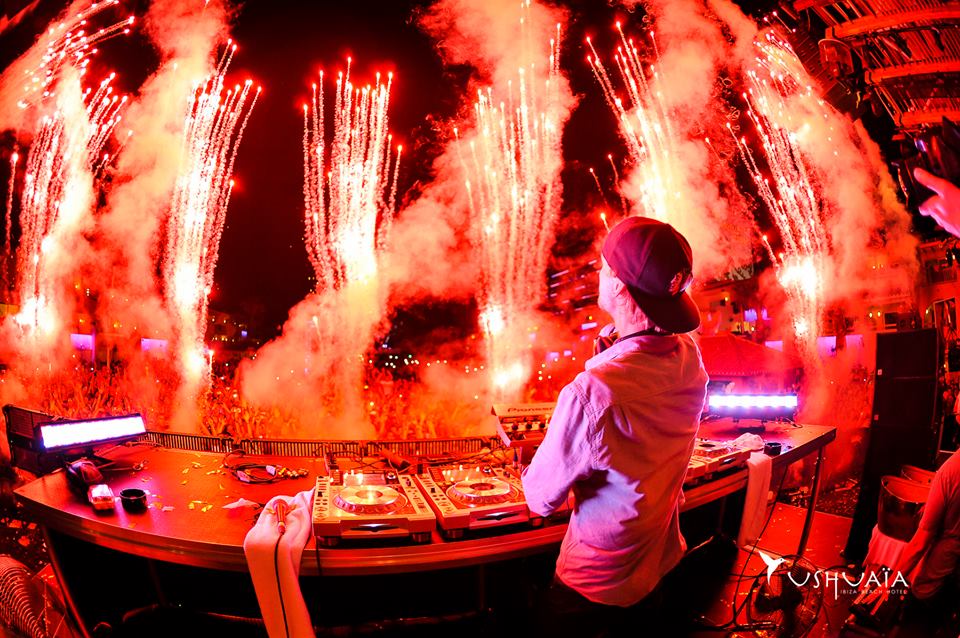 Mixmag Tells Us Why Avicii Had To Retire

Note from Editor: I think this is important to reflect on the struggles Avicii faced and what prompted his retirement from DJing.

The topic of how brutal life on the road can be both physically, emotionally, and mentally has no doubt been addressed by various publications both in and out of dance music. So when you realize that Avicii averaged almost one DJ set every week from January 1, 2011 through January 1, 2016 you’ll realize just how much of a toll it probably took on him.

The exact numbers are approximately 220 DJ sets in 261 weeks, which is all the more impressive and overwhelming, to say the least, when you remember that Avicii actually took a significant amount of time off around 2014 due to a series of health issues. On top of the live performances, he also released two full-length albums and three EPs.

Avicii’s exhaustion only took a further toll in 2013 when he was diagnosed with acute pancreatitis due to alcoholism, leading to surgery to remove his gallbladder. According to a statement given to GQ, performances made him “so nervous” that he turned to alcohol in order to give him the “encouragement and self-confidence” needed to execute. These aspects, combined with his willingness to spend more than 60 hours a time in the studio, led to a subsequent need to quit altogether.

Without a doubt, it was Avicii’s hectic touring schedule and his both personal and professional obligation to work himself to the bone that ultimately led to his retirement decision. Hopefully, with a break from the stage and enough time to collect himself, Avicii will continue to contribute to the culture with releases and other campaigns.