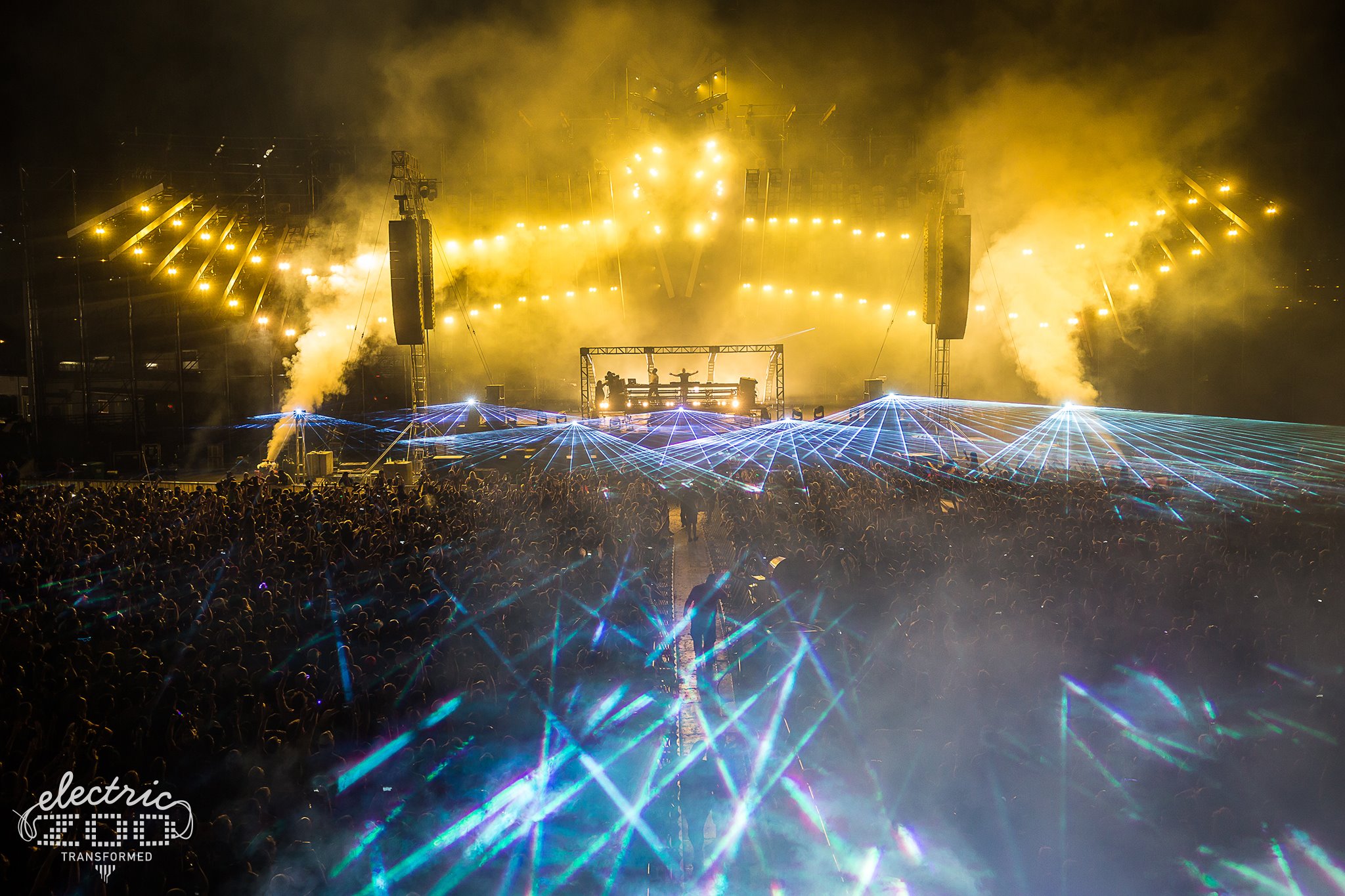 Though Hardwell and Tiësto were already leaked in the SFX court documents a week ago, one headliner managed to remain under wraps: Bassnectar.

According to Billboard, additional artists will be rolled out daily through April 28 on the event’s website.