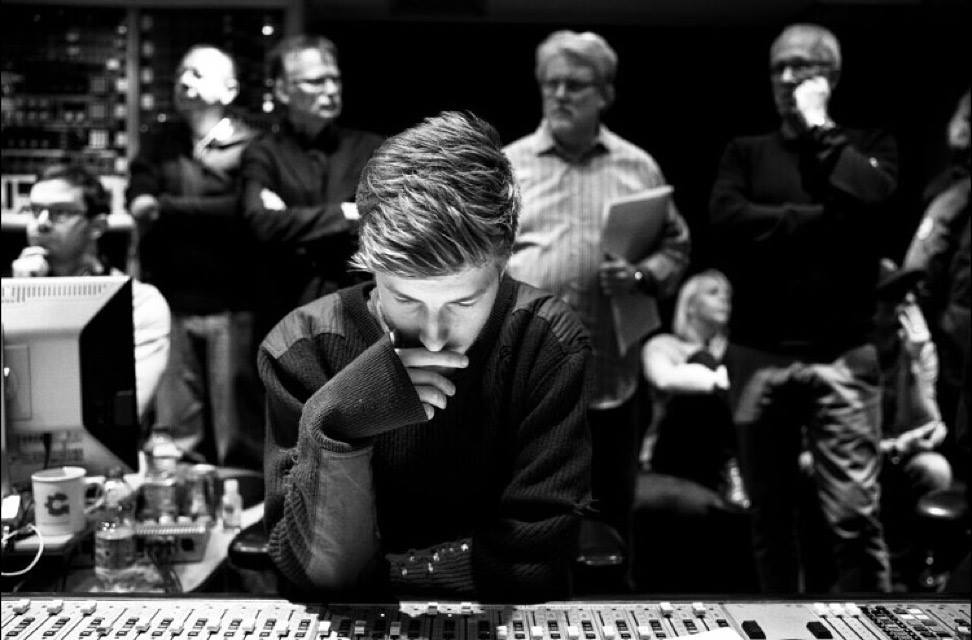 I love the track. I absolutely love it. But it’s giving me some really confused feelings… like what do I do with my life now? Is there anything better left after this? Of course there is, it’s called “the rest of the album.”

Ever since seeing Lido live in Los Angeles last year, I have been convinced that he will create one of the top albums of 2016, if not album of the year.

His scintillating blend of soul, funk, electronic, gospel, rock and more creates an otherworldly sound. His artistic sense leaves us with our mouths open, unable to fully grasp what we’re seeing for lack of understanding. His musical vision is nearly unparalleled; and even though his followers are few in comparison to some larger names, his talent and ability go far beyond what the public is currently favoring.

Check out “Crazy” below, the music video for which is equally as awesome as the music itself.