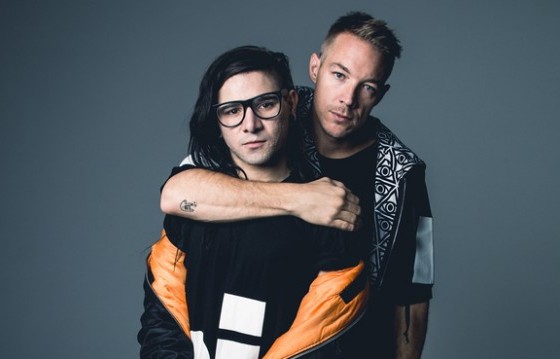 Today, Billboard released the finalists in the 2016 Billboard Music Awards. According to the press release, “the awards are based on the reporting period of tracking dates March 23, 2015 through March 17, 2016 and Billboard chart dates April 11, 2015 through April 2, 2016.”

For the dance categories, the finalists are as follows:

For a televised awards show, many of the choices make sense – Zedd, Major Lazer, David Guetta, DJ Snake, The Chainsmokers, Skrillex & Diplo, they’re all going to bring in the younger viewers. And for the most part, they’re actually valid choices, too, especially in the Top Dance/Electronic Song category.

There are actually a couple of somewhat questionable choices with this year’s finalists. First is the inclusion of David Guetta’s Listen and Odesza’s In Return up for Top Dance/Electronic Album – both were released in 2014.

According to Billboard, this could be due to their placement on the charts in the time given for consideration, but it seems like other albums in that time period would be more deserving, like Jamie xx’s In Colour or even Above & Beyond’s We Are All We Need. Or heck, even Madeon, Kaskade or Purity Ring would be mainstream and accessible enough for a televised audience.

The second is the absence of Jack Ü, aka Skrillex & Diplo, from the Top Dance/Electronic Artist category despite being included in both Top Album and Top Song categories. Their exclusion from that category definitely comes as a surprise, and we’re not sure what to make of it.

Either way, the 2016 Billboard Music Awards will be at the T-Mobile Arena in Las Vegas on May 22, hosted by Ludacris and Ciara.

The Weeknd could have a big weekend at the 2016 Billboard Music Awards. The Canadian hitmaker is a finalist 19 times in 16 categories.