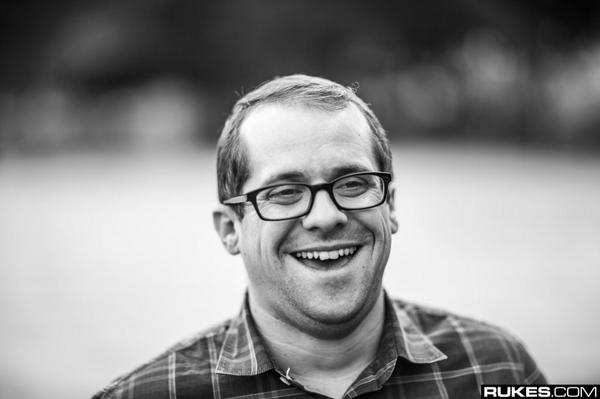 Lee Anderson is a genius of the music industry. As Vice President of AM Only’s East Coast office, he’s had a hand in the rise of Zedd, Skrillex, Disclosure, Boys Noize, Tchami, and countless others, in addition to orchestrating tours like Dirtybird BBQ, Full Flex Express, and Disclosure’s Wildlife.

In a recent interview with Dancing Astronaut, Anderson dropped some serious knowledge about current trends in dance music, what the future holds, and what it takes to stand out in today’s landscape.

While Anderson wasn’t about to reveal all his secrets, he certainly offers a couple noteworthy trinkets well worth the read. Of course it’s much more complicated, but the essential ingredients for success boil down to quality music, a passionate team, and stellar performances. If you’re interested in learning more, you can catch Lee Anderson speak at IMS Engage in Los Angeles on April 21st.

Click here for the entire interview, and read on for some a few of the discussion’s highlights.

As a booking agent, Anderson has had the pleasure (and hard work) of planning and creating some extraordinary tours. However, when asked about something like a bucketlist tour, his answer was simple: put Skrillex in space. Skrillex has already had a “mothership” tour, so putting an artist of his caliber in space for such an event would be quite a legendary moment.

Anderson also gave his insight on rising trends, paying special attention to shout out Getter and Jauz, saying they are “selling real tickets and and there is a wild energy that the fans have at their shows, which I feel has been missing as of late.” Undoubtedly, Jauz has been on a rampage and after his pair of sold out shows in Los Angeles with special guests ranging from Borgore and Marshmello to Jack U themselves, there’s only up for this young producer.

He also made sure to point out that what’s commonly referred to as the “underground” really isn’t so unpopular anymore. This is reinforced by Insomniac’s latest brand, Factory 93, bringing the “underground” sound back into the public’s eye with acts like Hot Since 82.

He goes on to talk about what he looks for in signing new talent, as well as his opinion on the new trend of “Live” shows at dance music events. Once again, you can read that all on Dancing Astronaut here.