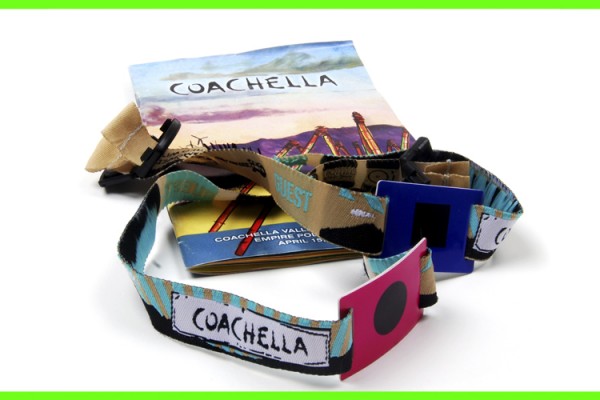 Coachella is fighting back against scalpers by filing a federal lawsuit for the first time ever against Particle, LLC. The company is suspected of selling scalped tickets that include VIP and artist wristbands.

The case is based on an email sent out by Particle owner Denise Kozlowski which reads, ““I also have VIP, Guest and Artist passes for sale. Please inquire for more details.”

Coachella’s wristbands are non-transferable, and anyone “caught with a transferred wristband can be denied entrance to the festival,” writes the Desert Sun. Coachella stated in the lawsuit that anyone with a wristband bought through Particle (it was not disclosed how these would be identified) could potentially “be ejected” from the festival.

Desert Sun writes, “The lawsuit also accuses Particle of infringing on the festival’s trademark because it uses the Coachella name when advertising the short-term rentals in La Quinta.”

“Money damages cannot fully repair the damage that will be done to (Coachella’s) reputation and goodwill if it must turn away would-be festival attendees because they have unwittingly purchased void passes from defendants,” states the lawsuit.