ZHU’s debut set at Coachella will likely go down as one of the artist’s career defining moments.

Between his new stage, a packed house, and electrifying music, ZHU had everyone wrapped around his finger. One moment, however, stands out from the rest. At the end of his set, a set of numbers flashed across the LED screen.

Obviously, this is a date set for July 29 of this year. As for its actual meaning, the answer is less clear. ZHU’s career has been made out of mysterious clues and guerrilla tactics, so this is straight out of the playbook. In order to figure out what it could mean, it’s probably easiest to think about what ZHU has already done, and what he still has left to do.

He’s done a tour.
He’s dropped two EPs.
He’s already collaborated with some of the biggest names in music.

We’re left with two options. First, revealing his identity. At this point, without coming outright and saying it, ZHU’s identity is basically known. It’s not an alias from another A-list DJ, so I don’t really see this option being the case. The second option, one much more enticing, is a debut album. Since ZHU’s first appearance in 2014 (at least as we currently know him), he’s been pumping out music.

2016 would be a fine year for a debut album, as well, considering those associated with him are also dropping their debuts – Gallant and Stephen. They’re all under the TH3RD Brain/Mind Of A Genius umbrella. And if ZHU really is dropping an album this year, that would make it one hell of a year for music.

Still, who knows. It could be a new merch line. We’ll have to wait and see. 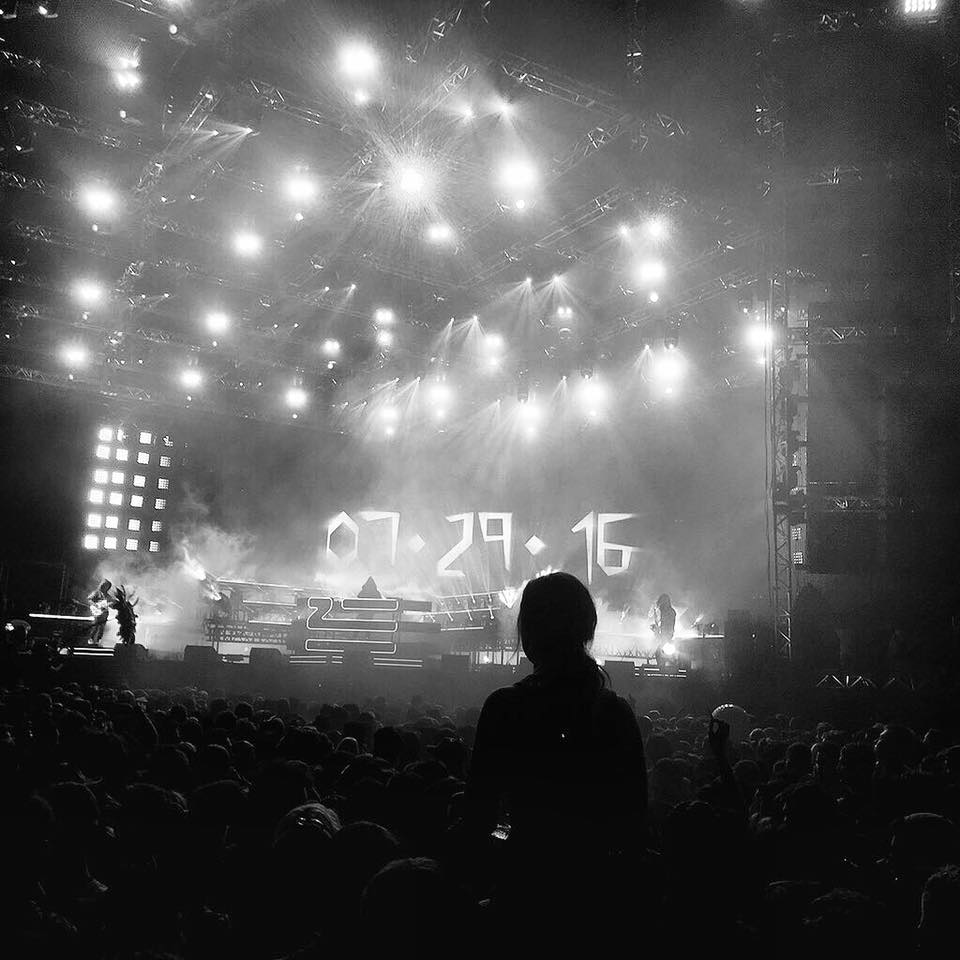 Your EDM Reader Poll Names Its Favorite Set Of Sunday!

Your EDM Reader Poll Names Its Favorite Set Of Sunday!