Most who attended Coachella this past weekend found themselves at the annual Do Lab stage at least once. Many parked themselves there for the entire day due to the incredibly stacked lineup that each day featured. From surprise performances from The Glitch Mob and Bob Moses, to the booked acts like Ghastly, Paper Diamond, San Holo, Lee Foss and more, the whole stage was filled to the brim with quality acts.

If you find yourself bored of the usual Coachella fare, make your way over to the Do Lab. You won’t regret it. 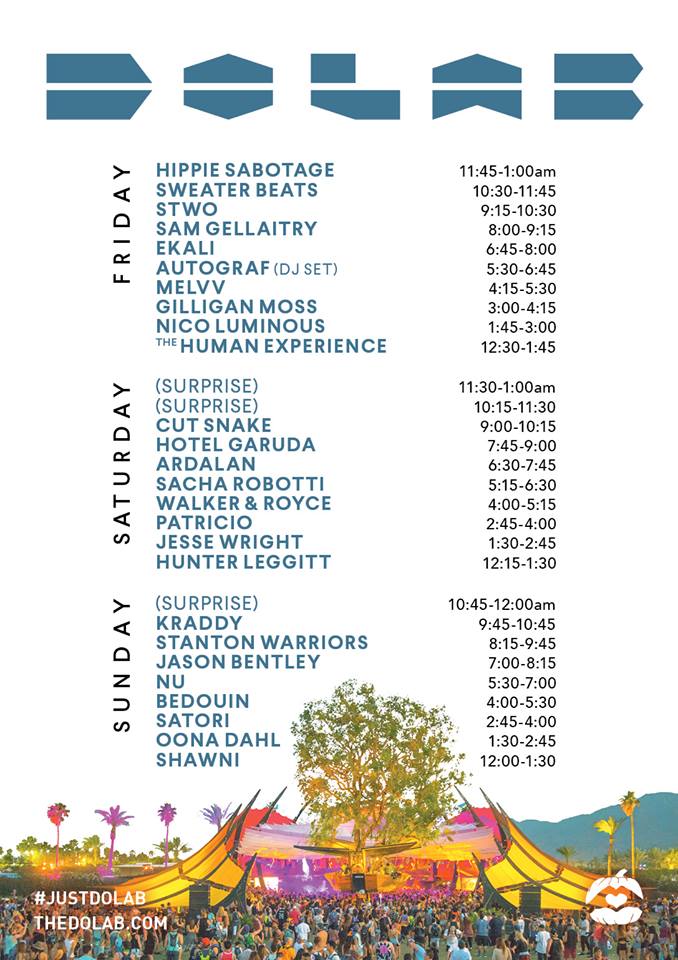 Kygo Is Getting His Very Own Radio Station On Sirius XM

Kygo Is Getting His Very Own Radio Station On Sirius XM