“Hakkasan is the best at bringing people from all over the world together.”

Tiësto is no stranger to an entire world of festivals and clubs, but nothing can keep him from the draw of the Las Vegas nightlife. Once again, the dance legend will be returning to Hakkasan Las Vegas for an entire summer filled with partying, debauchery, and classy whiskey sippin’.

Kicking off Saturday, May 7th, and running all the way through September, Tiësto will be fueling the main room of Las Vegas’ most alluring nightclub. Throughout the residency, he’ll be joined by Dzeko & Torres, MOTi, Mike Williams, and more. 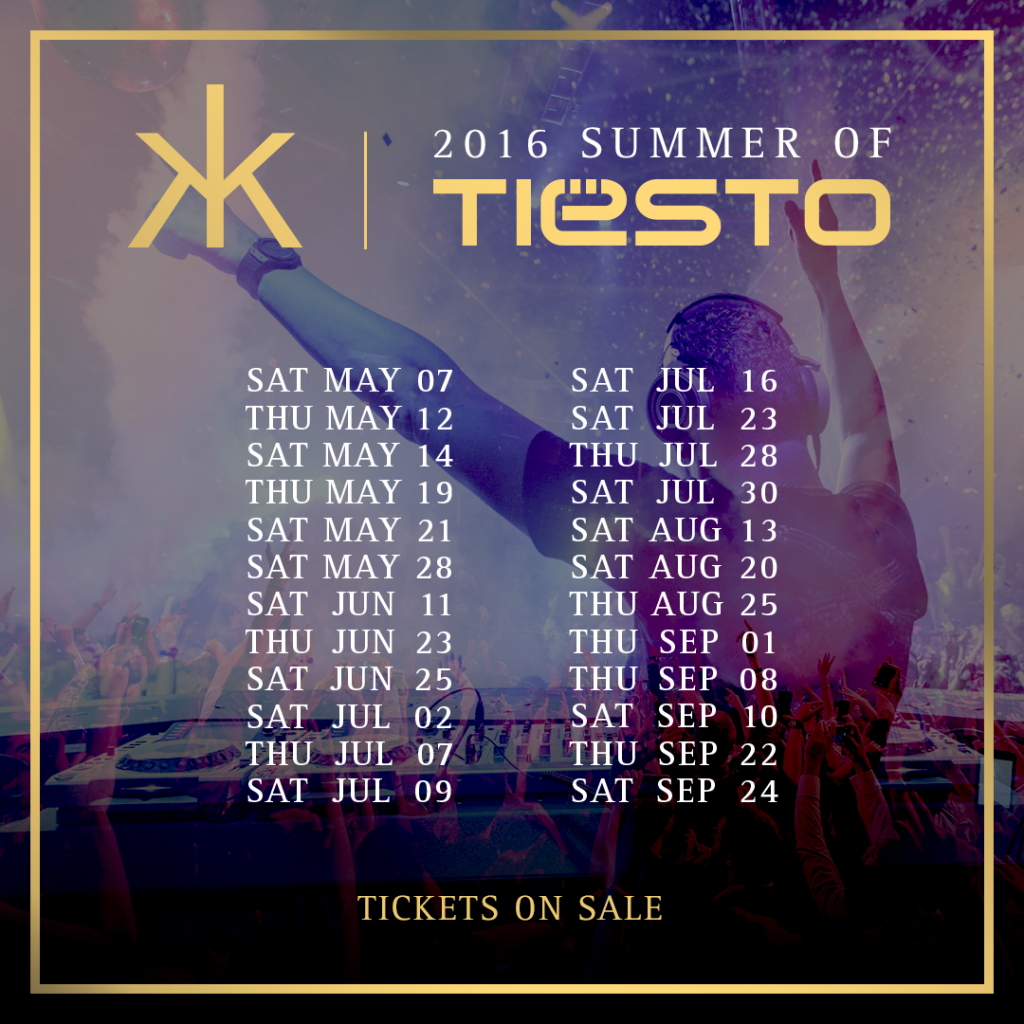 The news of Hakkasan’s Summer Of Tiësto comes days before a live Jason Derulo performance, and Axwell Λ Ingrosso’s own debut at the famed club. Have a look at Tiësto’s residency teaser below, and tune into Club Life for some spice to hold you off until the madness begins.

For additional details regarding tickets and tables, click here.

Raving Iran: A Documentary About Forbidden Techno & Breaking The Rules