Raving Iran: A Documentary About Forbidden Techno & Breaking The Rules

In the US, UK and other developed nations, we often take our access to quality electronic music for granted. For those in Tehran, Iran, the reality is a little different.

“Electronic music played by DJs is generally forbidden,” someone says in the trailer for Raving Iran. The documentary follows a pair of techno DJs as they literally risk their life every day to play dance music in one of the more oppressive nations in the world.

“Back in Tehran they try their luck selling their illegally printed music album without permission,” reads the synopsis. “When Anoosh is arrested, there seems to be no hope left. But then they receive a phone call from the biggest techno festival in the world. Once landed in Switzerland, the haze of the instant euphoria evaporates quickly when the seriousness of the situation starts to dawn on them.”

The film is currently being shown at a number of international film festivals. Watch the trailer below. 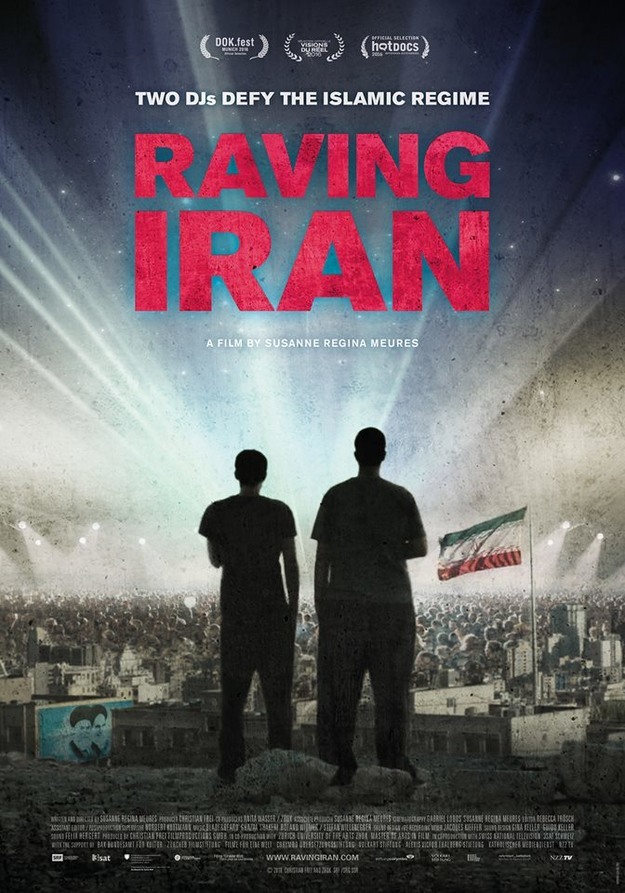