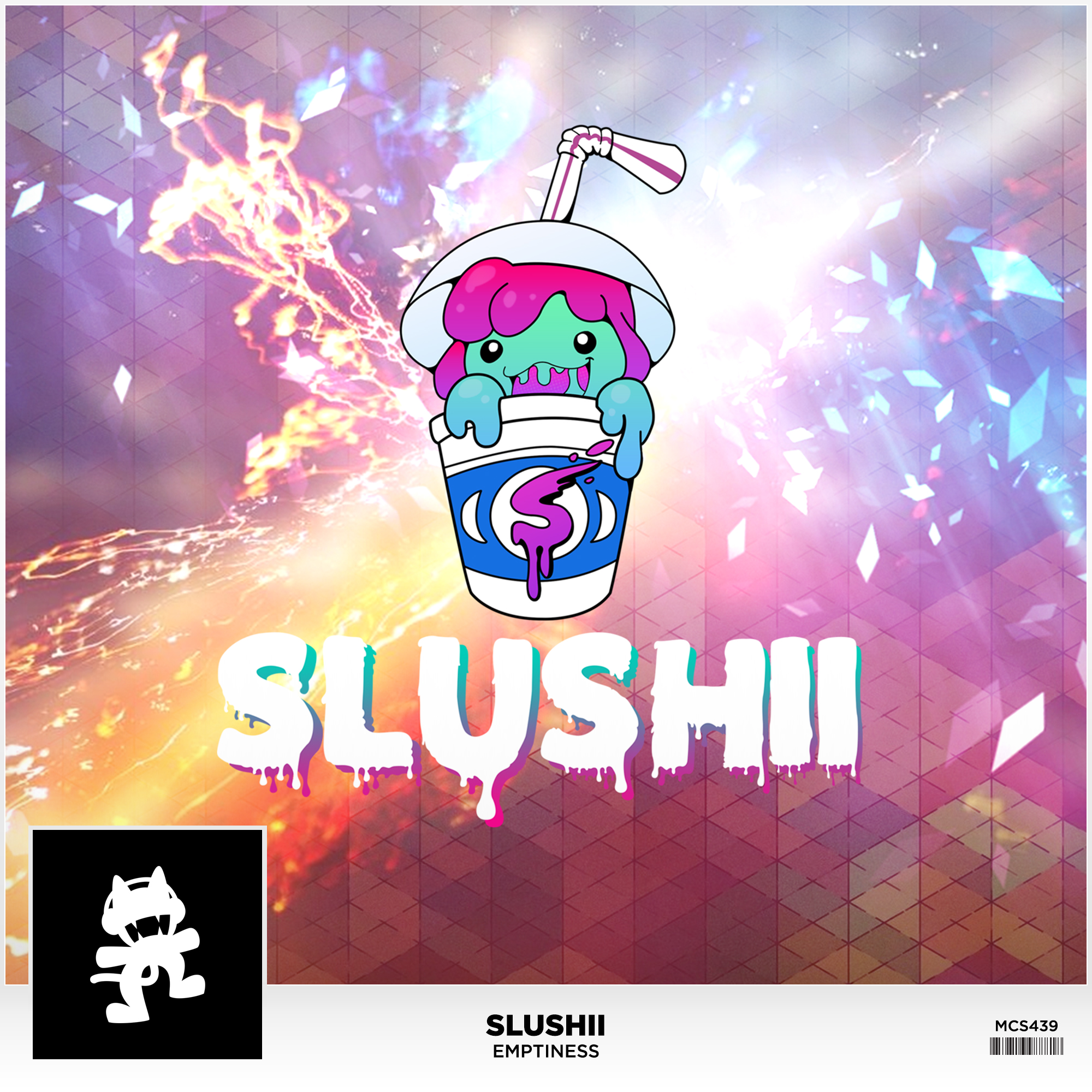 Monstercat is on a roll with dubstep this week. On Tuesday, we got both the VIP and the 12th Planet remixes of Pegboard Nerds‘ “Heartbit” as a part of their Heartbit (The Remixes) EP, which were both pretty hard-hitting. Just a day later, Monstercat revealed “Emptiness,” a surprise release from the multi-genre prodigy Slushii. Between this release and being supported by Jack Ü at Coachella, Slushii is having an absolutely HUGE week.

Formerly known as DJ Swoon, Slushii began his Marshmello-like brand earlier this year with the release of his “Disarm You” remix, and has seen enormous success since then, gaining the support of DJs like MAKJ, Don Diablo, Ghastly and Skrillex, as well as releasing a collaboration with Marshmello himself.

Whether it’s with his intense, vocal filled dubstep or more lighthearted, chill trap, Slushii has continued to impress. “Emptiness” follows up extremely well to his last dubstep release, “Take My Hand,” featuring a similarly paired euphoric melody and vocal, along with an absolutely banging drop. It’s pure energy, and I can’t wait to see what this producer has in store for us… Welcome to the Monstercat family, Slushii!

Listen to “Emptiness” and buy the track below: