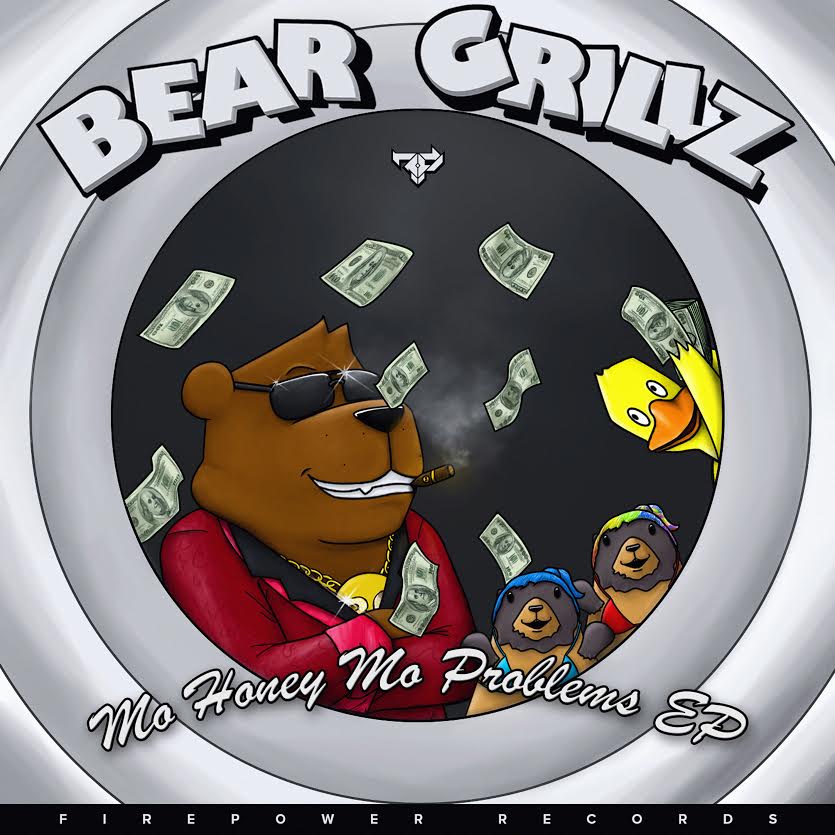 Bear Grillz To Unmask Himself On Jerry Springer Next Month, Uploads New EP

Back in February, dubstep producer and cuddly bear-suit wearer Bear Grillz announced that he would finally be taking off his token mask on live television with the help of none other than Jerry Springer. Even though he said that he would never break character while performing and would continue to wear the suit, he felt that the time had come to reveal his true identity to use ever-expanding base of supporters.

Today, we’ve received the exact date on which the live show will be broadcast. According to Bear Grillz’s Facebook page, the reveal will take place on May 6, where he will also be performing what’s sure to be a grimy and energetic mix of his tracks for a national audience.

Alongside this exciting news, Bear Grillz has uploaded a brand new, four-song EP appropriately titled Mo Honey Mo Problems. Released through Firepower Records, the EP consists entirely of original face-puckering, dubstep heaters. If you’re like me, even the first play through will have you headbanging in your chair and fantasizing about taking the sound to a festival floor.

Listen to the EP below, and save the date for May 6!