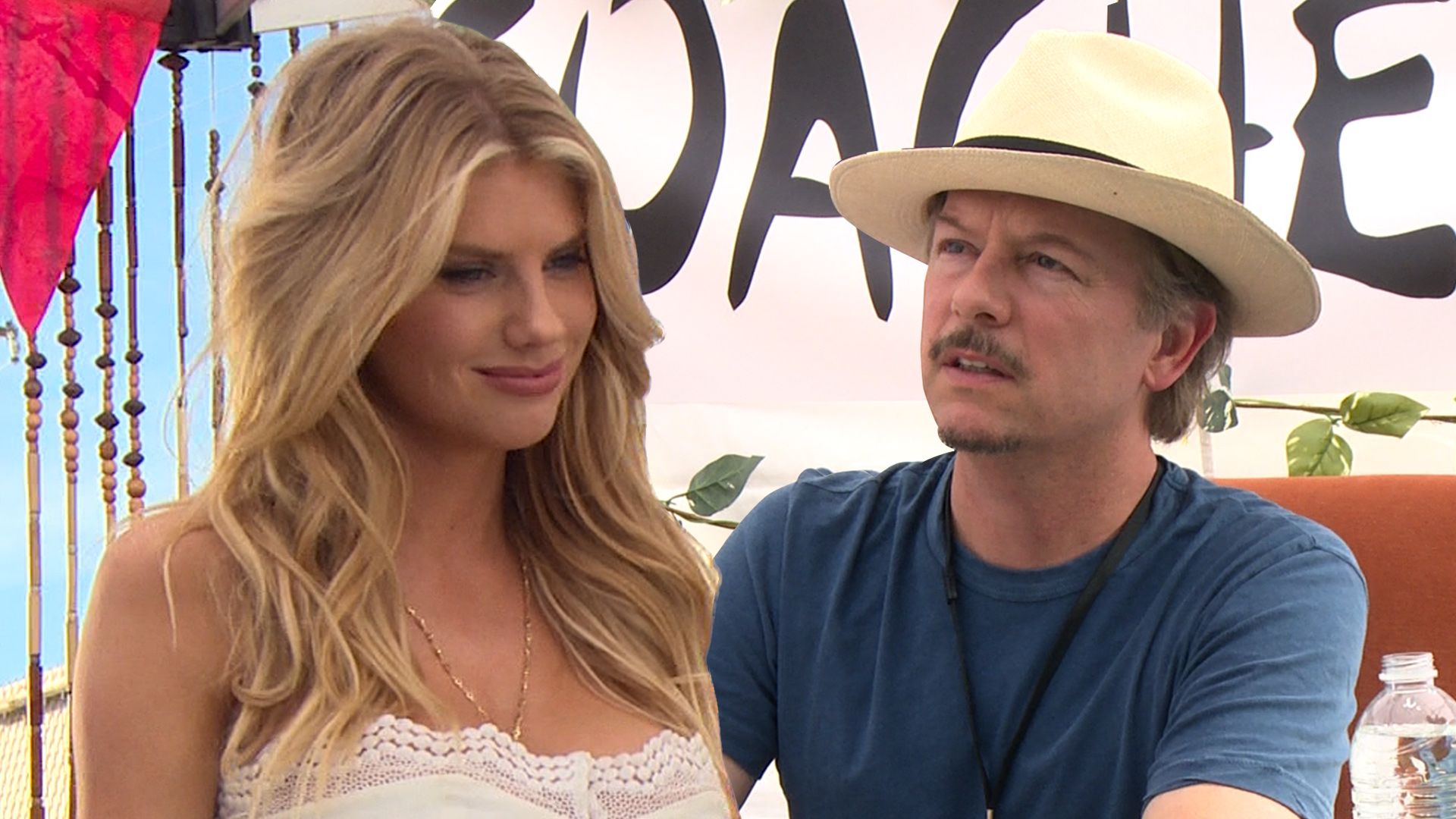 David Spade just teamed up with Funny Or Die to dig Coachella’s grave of fallen bros a few feet deeper.

Taking on the demeanor of an immigration officer, Spade dutifully screens Coachella attendees to ensure they’re ready for three days of outfit changes, have enough Instagram experience, and are equipped with solid plan to get the perfect Snapchat Story.

Baywatch star Charlotte Mckinney plays the cringeworthy role of a Chella bae, explaining why port-o-poopers are the next best thing for getting primal, and how cool it is that this year’s lineup included live music for the first time ever.

To boot, gluten-free molly, half-priced moon rocks, and self-esteem IVs were but a few offerings available during this years festivities. Or at least that would have been the case if that Colonel Sanders guy were elected president…

If this all seems ridiculous, that’s because it is, and this entire spoof is hilarious. Feast your eyes below.