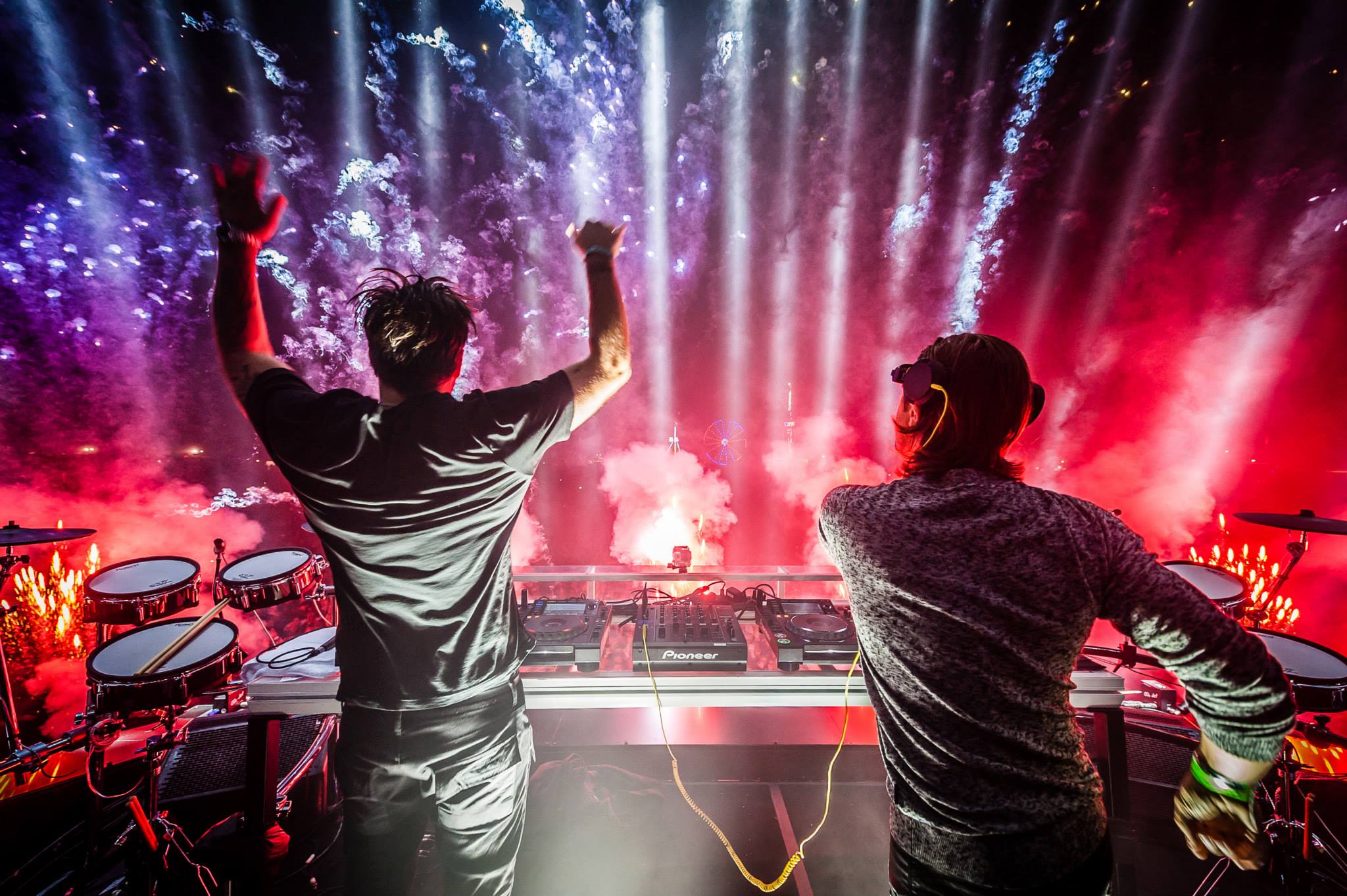 Axwell Λ Ingrosso just released one of the most inspirational songs you’ll hear of late. Between the Swedish house duo and Zedd and Kesha‘s new rendition of “True Colors,” both released on this snowy Colorado day, it seems that EDM has been revitalized with passionate, emotional songs and newfound meaning.

This particular release, titled “Dream Bigger,” is a classic electro house anthem destined for the festival main stage with a fresh soundscape and charged vocals – which are not provided by Pharrell Williams, by the way. We’ve been preparing for its official release for some time now; it made waves in their spectacularly arranged sets last year from Coachella to Ultra and everywhere in between. But like anything good, it was well worth the wait.

We think it’s their biggest hit since the dissolution of Swedish House Mafia… but we want to know what you think! Check it out on Spotify below and various other services here.