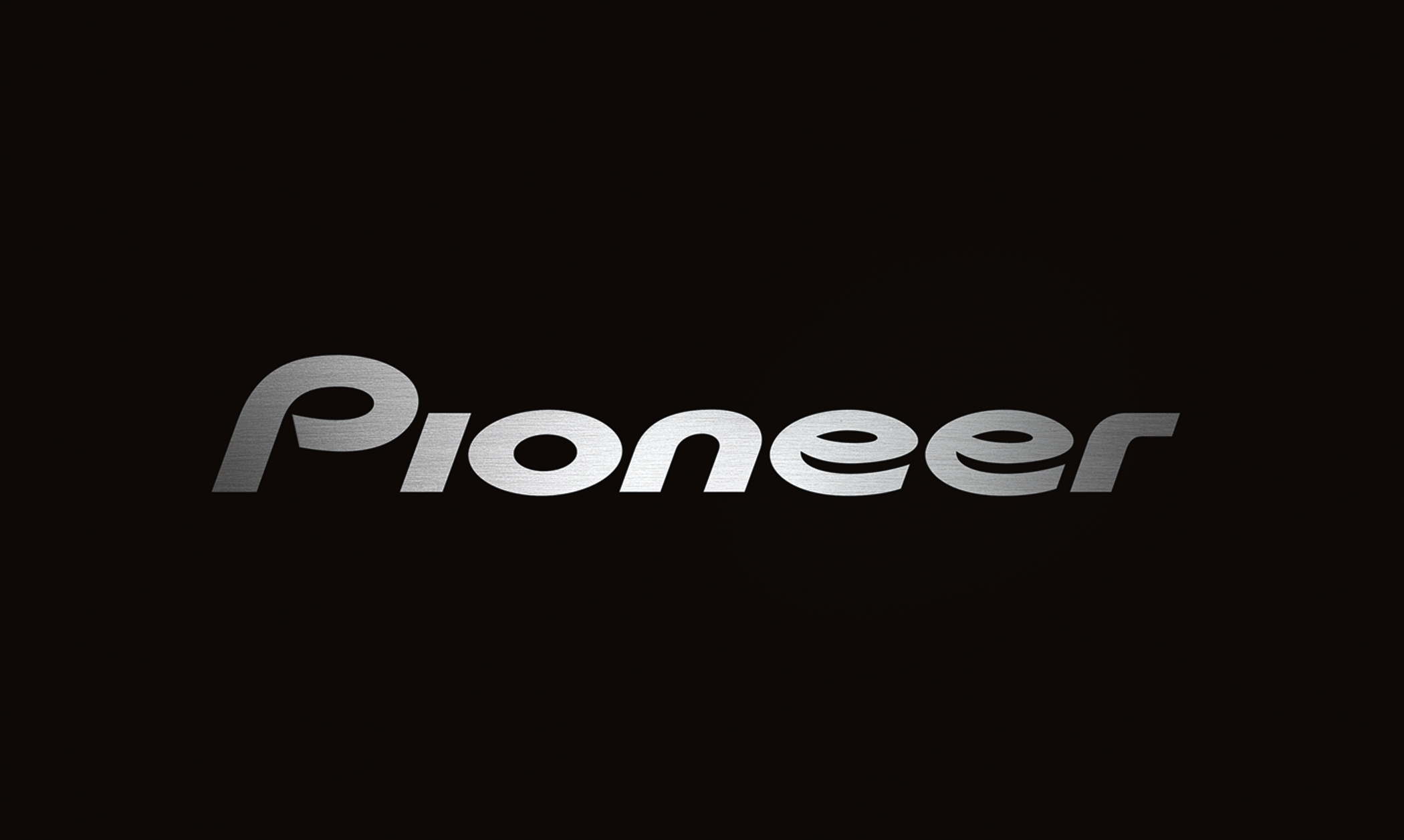 Pioneer Introduces The Latest In Its DDJ Mixer Series

If you DJ or have ever watched a DJ’s set, chances is that you’re familiar with Pioneer and their ubiquitous music technology. Most electronic producers and musicians rely on this major music brand for live performances, podcast series, and radio mixes. As the top choice for DJ live equipment, Pioneer has just released two new items from their Rekordbox line.

The new controllers are the DDJ-RB and the DDJ-RR, and they have added some incredible new features while maintaining the classic and essential components that the DDJs are known for. From the bandpass filter to the Play/Cue buttons, the current features have become the standard in any mixer sold today. In other words, the latest members of the Pioneer family must add a level of upgraded quality that can really wow its users.

One such new feature that does just that is the “Sequence Load” that allows DJs to add samples after linking them to corresponding beat pads on the mixer. This gives the DJ the option to utilize vocal bits and sound effects into a live mix with ease. The feature also gives performers the freedom to scratch these audio cuts independently of the playing music so as to not interrupt the current track.

Another additional feature with the new Pioneer DDJs come in the form of a three band mic eq. This expansion to these new controllers gives DJs more mixing creativity when using mics to play vocals through the controller. Previous models were only equipped with two bands: a lowpass and a highpass.

A final interesting addition is the PC Master Out. This feature offers users the ability to channel audio into and out of their computer while keeping access to the mixer without interruption. In other words, the new PC Master Out option accommodates for easier practicing and performing for its users.

All in all, Pioneer might have outdone themselves in delivering the DDJ-RB and the DDJ-RR. From clever modifications and astonishing perks, it’s no wonder why Pioneer is the most renowned brand in the music industry. To prove it, check out the video below that displays the latest and (possibly) greatest in mixing tech.

Both mixers will be available in late May.