Due to the impending threat of severe weather, Austin, Texas’ Levitation Festival has been cancelled.

While many are understandably disappointed, and it’s certainly a difficult financial decision, we have to applaud the festival’s organizers for having the foresight to cancel the event.

The biggest factor that went into the decision regards parking, and the entire situation seems too similar to that which marred last year’s TomorrowWorld. Tony Callaway, Travis County Fire Marshal, had the following to say:

“We’ll be second-guessed on this either way, but we have to err on the side of public safety. Even though we are not predicting flash flood event in Central Texas for this evening, any rain that we receive at Carson Creek at this particular area will simulate what you would see in a flash flood due to fact ground is already saturated, it’s a low-level ground area.”

It’s unfortunate that many attendees have been left without a lodging or even a place to camp, but the alternative of putting patrons in danger would be far worse. We all know what happened with TomorrowWorld, and with the tragedy of the Indiana State Fair’s stage collapse several years ago, so we’re glad organizers aren’t taking any gambles.

In New Orleans, however, Jazz Fest fights onward despite a similar deluge. Check out this picture from The Festival Owl below. 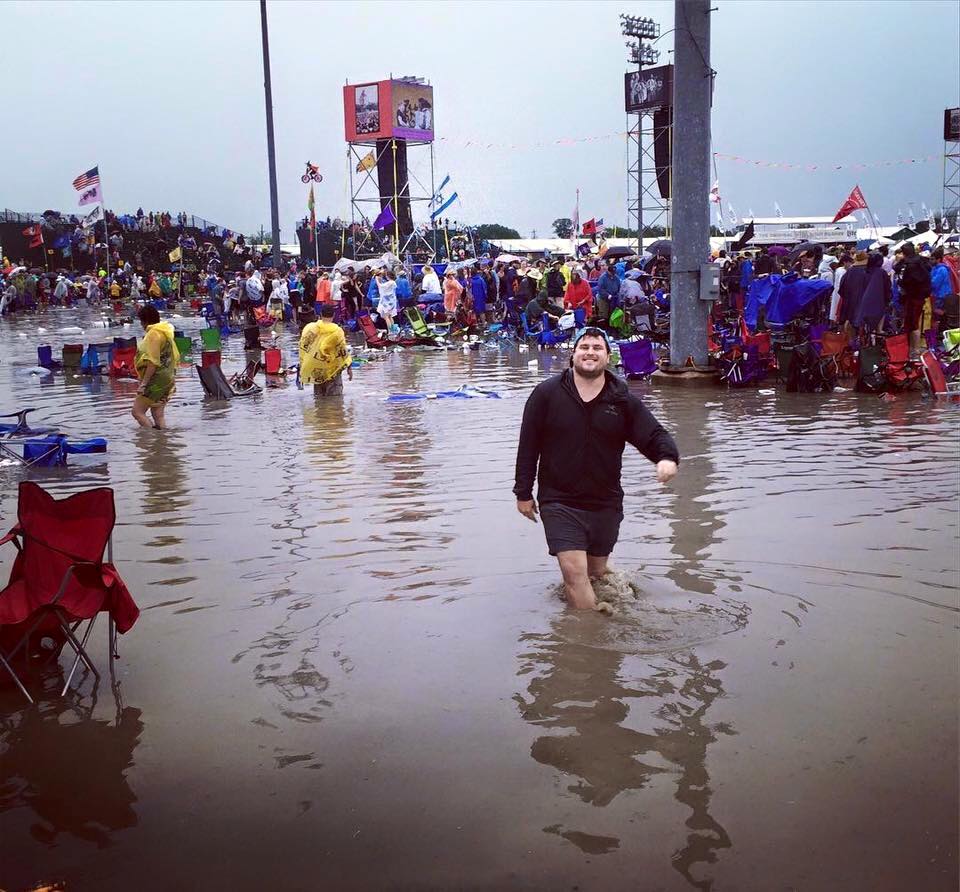 Another Week, Another Update As Martin Garrix Continues To Share Fire

Another Week, Another Update As Martin Garrix Continues To Share Fire