Gossip, yes… But this is just too funny not to share.

We Are Your Friends, the infamous EDM movie which claimed 128 bpm was “the magic number” and made international headlines for its historic failure in the box office, just had its ineptitude reaffirmed in hilarious fashion.

Here’s the story: faux-DJ Zac Efron was the center of tabloid attention just a few weeks ago when his model-girlfriend of nearly two years broke up with him to raucous internet applause. But nobody foresaw said ex-girlfriend, Sami Miró, going on an all-too-public date (and even holding hands) with Alex van den Hoef of the EDM duo DVBBS just a few days later. It seems she had her sights set on a DJ after all, and a real one at that – although we’re sure some of our readers will argue the validity of that statement. 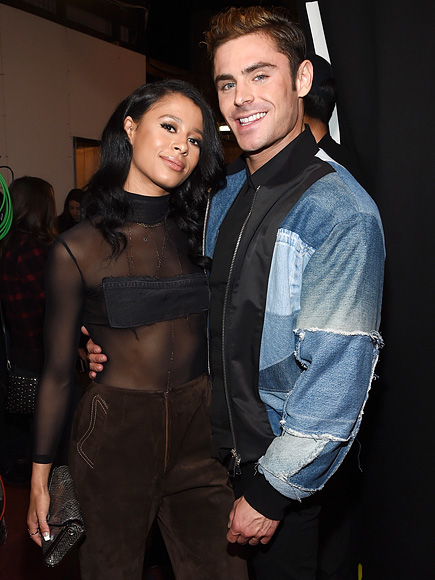 Boys Noize's MayDay Performance Gets Shut Down By The Police [Video]