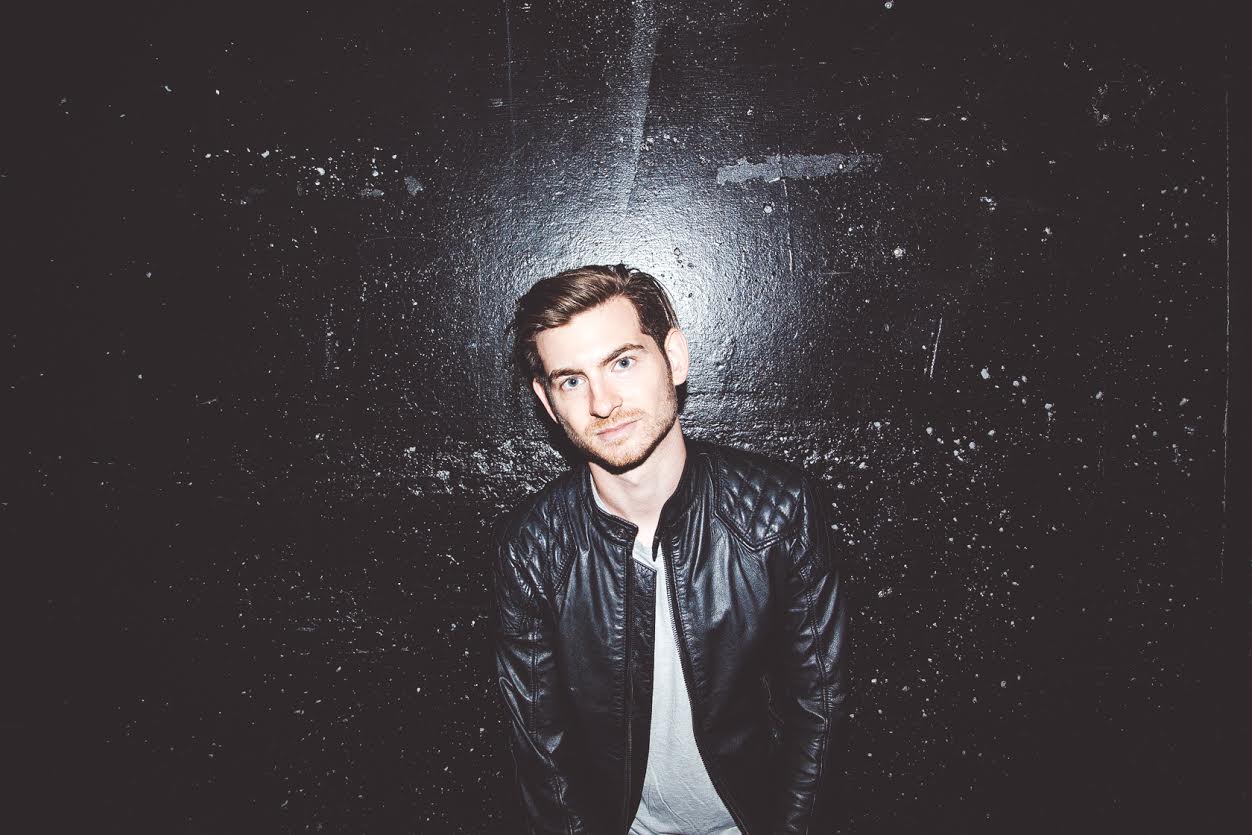 Matt Lange, one of mau5trap’s most celebrated contributors and consistent secret weapon for its founder, Deadmau5, has just released his second complete work through the platform. Following his debut LP release, Ephemera, the New York native has outdone himself with a seven-track EP titled Patchwork.

“Patchwork was initially conceived as an EP of modular synthesizer based techno; however, some unexpected life events ended up expanding the scope of the project. I’ve been playing out much of the club side of Patchwork for the past 6 months, whereas the vocal pieces towards the end expand upon themes begun on Ephemera.”

While the work as a whole tends to dwell in the more dark and visceral sectors of the techno spectrum, the EP’s two closing tracks serve as a kind of string of vocal-centered ballads, breaking up the emotional and rhythmic energy of the previous songs. The result is a truly meaningful and memorable look at the personal and more vulnerable sides of Matt Lange, as he carries his sound and style through multiple sonic environments.

Listen to Patchwork in full below, and click here to purchase your copy.