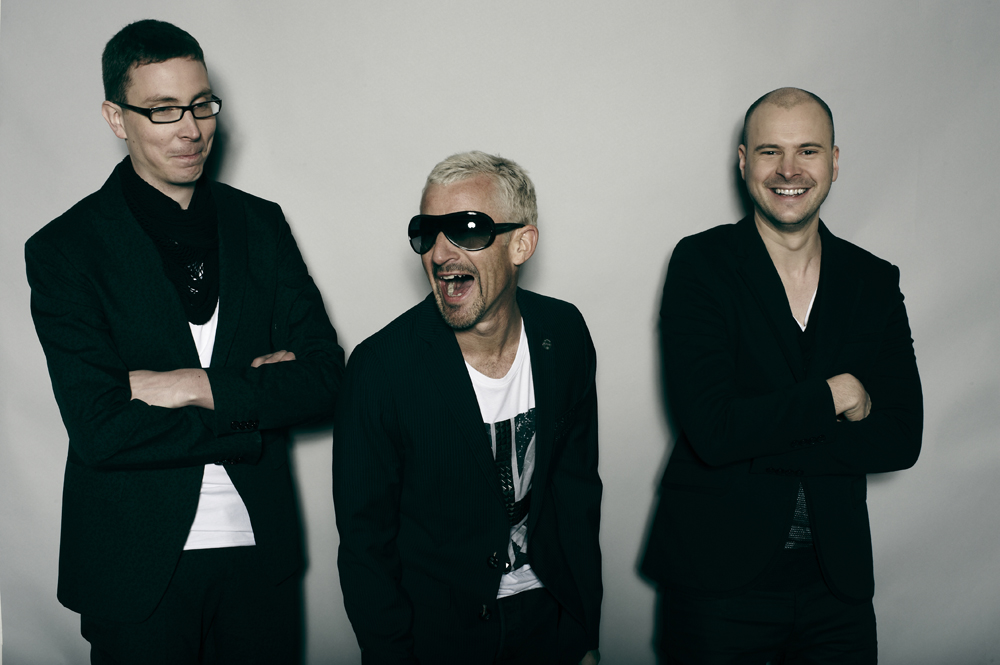 It’s always nice to wake up to a feel-good kind of story like this, and hopefully it brightens your day as much as it did mine. Trance music legends Above & Beyond are teaming up with Guitar Center to help promote the launch of the second installment of Guitar Center’s Cover Me program.

Cover Me is currently in its second installment as a platform for emerging and aspiring artists to try and take their music to the next level by providing them with an opportunity to be heard. The program opened itself for submissions two weeks ago and will continue to accept submissions till June 30th, 2016.

Entering is simple: unsigned artists will submit covers of “Blue Sky Action,” the Above & Beyond hit, at this link where submissions will be ranked based on social media engagement and fan growth through to the end of the submission period (June, 30th). The top 100 ranked artists will move on to the next stage – a review process by Above & Beyond who will then personally select the winner.

“We’re always impressed by the quality of the fan cover versions we get sent, so it’s exciting to have the support of Guitar Center to help us find the next generation of talented musicians.”

The winner of the giveaway will receive studio time with the trance trio in addition to $10,000 in cash prizes, a feature on Beatport, and a mountain of brand new gear from Pioneer, Roland, Sennheiser, Marq Lighting, QSC AND 8DIO (!!!!).

The first iteration of the program was launched last year where Zedd hand-picked winner Lophiile, formerly SCOUT, from among 13,000 submissions. Lophiile’s remix of “I Want You To Know” with Selena Gomez was then signed to Interscope Records and he was also given the chance to remix “Beautiful Now” which was also released via Interscope. Clearly both Guitar Center and the DJ judges take this competition seriously so this could be the make or break moment for any producer.

Watch Above & Beyond discuss the program and stream SCOUT/Lophiile’s winning remix below.