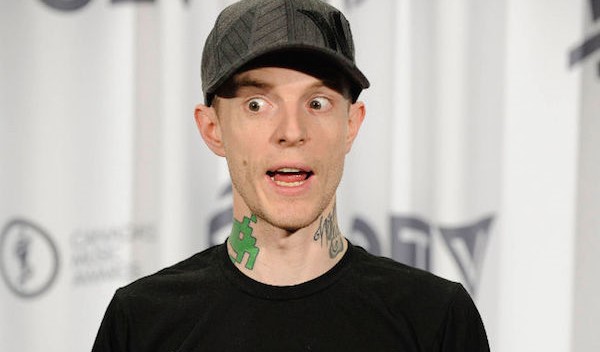 Deadmau5 Reaches Out To The Weeknd For Possible Collaboration

Deadmau5 experimented with some new sounds (relative to deadmau5, at least) on his Twitch stream last night, resulting in a few new pieces being uploaded to Soundcloud overnight. It seems that deadmau5 has some pretty lofty plans for the final one uploaded, “diesel powered cat thruster,” since he shouted out The Weeknd for some vocal duty.

Hey @theweeknd wanna have a go at this? pic.twitter.com/SYOjEHE9Q1

A collaboration like this would be pretty special in his career, especially considering his general aversion to things pop and sellout. Then again, it seems like he has some respect for The Weeknd, writing, “he’s an okay guy” and “he can sing good and do other stuff good too.”

The closest thing to a pop collaborator that deadmau5 has had on any of his previous albums was Cyprus Hill on “Failbait,” off his 2012 album > album title goes here <.