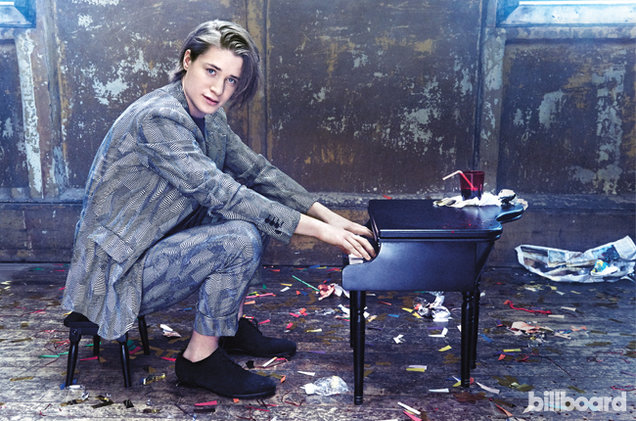 So Kygo’s debut album Cloud Nine came out last Friday, and already the producer is making the rounds on national TV in order to promote it.

Kygo showed up on Good Morning America this morning to perform his song “Stay” with Maty Noyes. The host cited Billboard Magazine saying that Kygo is “electronic music’s next superstar.” We’ll have to see about that, but it’s not unlikely, either.

Check out Kygo performing “Stay” below.