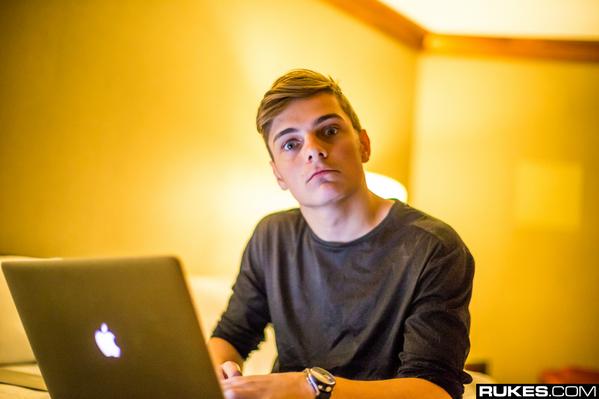 As of yet, there have been no previews or leaks of the track so it’s hard to speculate what the track will sound like. But if it’s anything similar to AREA21’s first release, you can expect a unique piece of music that will knock you off your feet.

You can listen to their first release, “Spaceships,” below.