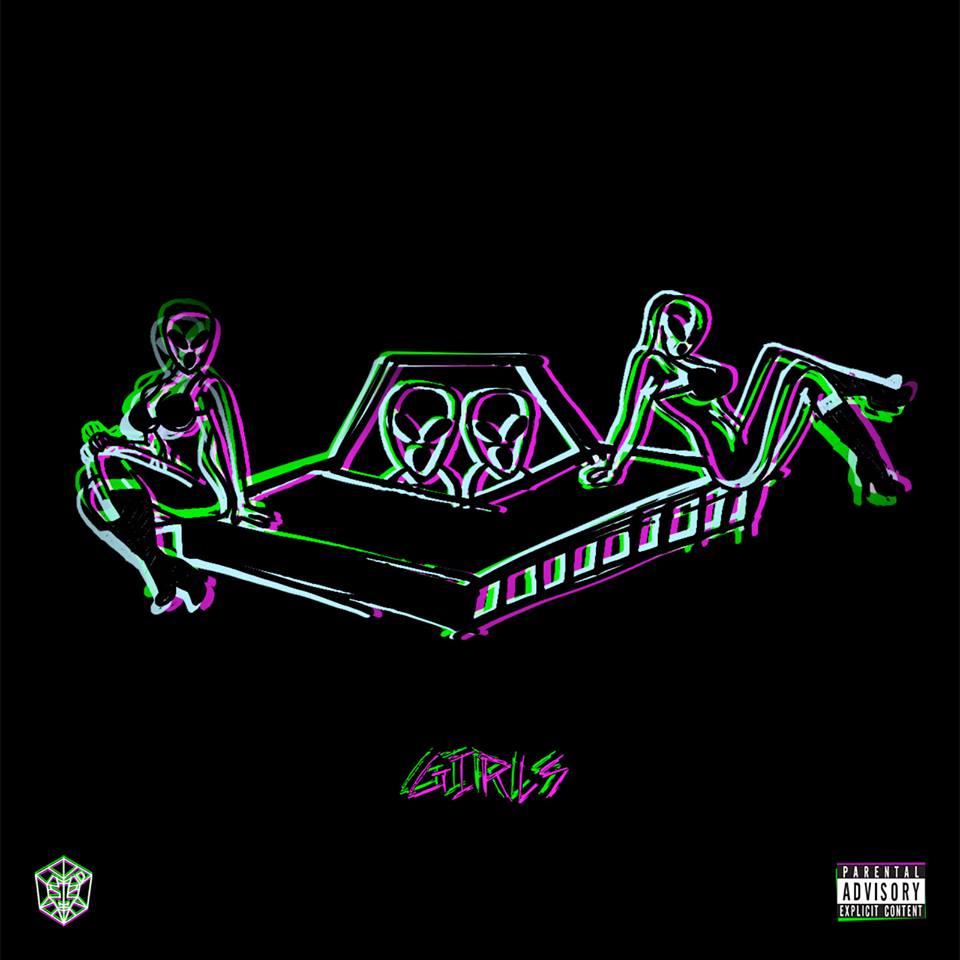 AREA21 made a big splash on their initial release, “Spaceships,” which was debuted – and well received – during Martin Garrix‘s headlining Ultra 2016 set. Now, however, the duo made up apparently of Garrix and a supposed unknown vocalist has released their second single, “Girls.”

And, to be frank, while “Spaceships” made a splash, I don’t expect this second release will be quite as well received. The production on this leaked version is great, featuring an acoustic guitar lead and fun, playful drop, but the vocals ultimately ruin the track. The vocal line is not just simply immature, it actually takes away from the rest of the song as a whole. The lyrics progress from “I like girls, they are great” immediately to “strippers everywhere, I like this place;” and I’m, in turn, left scratching my head at the poorly written top line and the intention (or lack thereof) behind it.

*Note the official release might be different, as this was uploaded by a secondary account after the song became available on Spotify in certain countries*

While I may be an admittedly die-hard Martin Garrix fan, I’m not so sure I’m a fan of AREA21 after this one, despite his involvement. However, I want to stress that this is just my opinion of the track, and I encourage you to form your own by listening below.

With this second release, and the noticeably juvenile vocals clearly directed at a young college-aged crowd, I maintain our initial speculation that the second member of AREA21 might be Asher Roth. But, who knows?