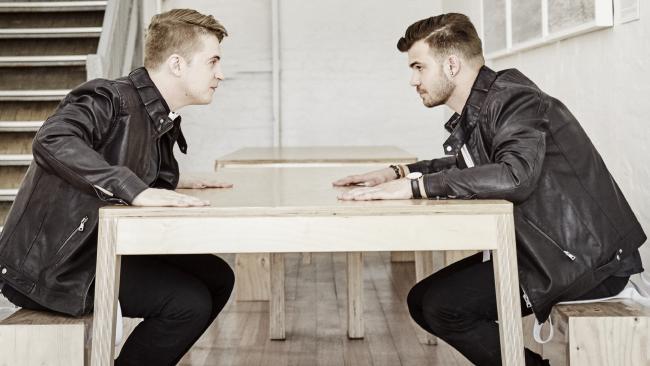 Production duo Mashd N Kutcher are known for being two things: masters of groovy and upbeat house beats and some of the funniest jokesters in the community.

Their first stint came back in March of last year when the two were able to get a pizza delivery man to help record melodies and vocals for a “collab track.” Then, they uploaded a video of themselves playing Super Smash Bros. behind the decks at one of their live performances. After going viral on the Internet and inspiring a veritable tidal wave of imitators, the duo has finally given us another taste of their musically-involved sense of humor.

During their show at the Met Brisbane QLD last week, the two began a sizeable build into what should have been a powerful and dirty drop. Right at the hump, however, they instead flipped it into a gentle recording of Vanessa Carlton’s “A Thousand Miles.” Lucky for them, the troll was met with raised hands and an epic cheer from those in attendance.

Watch the clip below.