Deadmau5 To Bring Back The Cube For Upcoming Tour

Deadmau5 is all about iconography. From his trademark mau5heads to his custom cars and tattoos, not to mention his stage designs and song titles, everything that he presents in the public space is unique and instantly recognizable as his own.

Whether you believe his Cage design was a more immersive and effective performance piece, it’s undeniable that his Cube stage set up was a truly groundbreaking and memorable sight to behold while it was still in use. Luckily for his most dedicated fans, however, the Cube era may not have ended just yet.

On his Twitter this afternoon, Deadmau5 revealed potential plans to begin re-engineering the Cube for what we assume will be his upcoming Entropy tour. Once he gets the stage and music figured out, he said, he’ll be touring like a madman.

Read his tweets below, and scroll further down to check out the Cube’s first iteration in images.

Oh it can be re-engineered 😉 https://t.co/nn1kGtsZvn 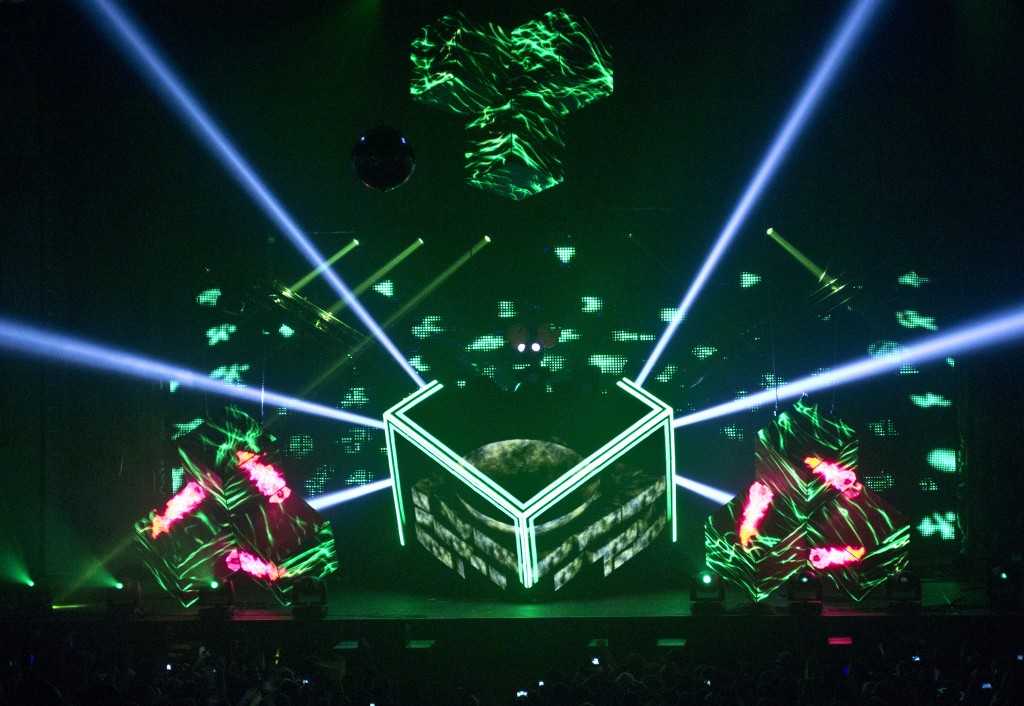