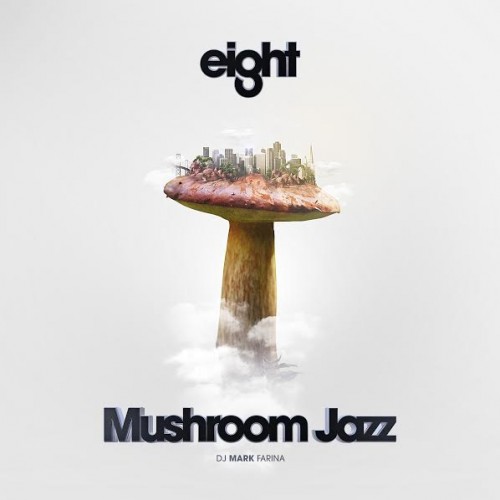 Chicago is dubbed as the birthplace of house music, largely due to legendary DJs and producers like Frankie Knuckles, Derrick Carter, and others. Mark Farina stands as one of the more influential figures out of that Chicago house group, as he moved to San Francisco to start a residency and house movement that fans labeled as “mushroom jazz.” To celebrate 25 years of mushroom jazz, Farina’s residency in San Francisco that became huge in 1996, and Farina’s Mushroom Jazz compilation series, Farina has announced two massive pieces of news: a new installment of Mushroom Jazz and a new residency.

First off, Farina will release the eighth installment of Mushroom Jazz on July 22. Titled Mushroom Jazz 8, the new edition of the compilation series will feature over 20 tracks that epitomize the soulful, jazzy, and hip-hop influenced sound of Farina’s mushroom jazz movement. Additionally, Farina will return to San Francisco to play a residency at the Monarch venue every third Wednesday of the month from May to July.

Head to Pledge Music in June to preorder Mushroom Jazz 8, and check out the the album’s tracklist and Farina’s upcoming tour dates below:

Hear It From You | Freddie Joachim feat. Lauren Santiago

Economy of Movement | The Slipmat Brothers

Slow It Down | Colossus

May 19 ­ Minneapolis @ The Exchange