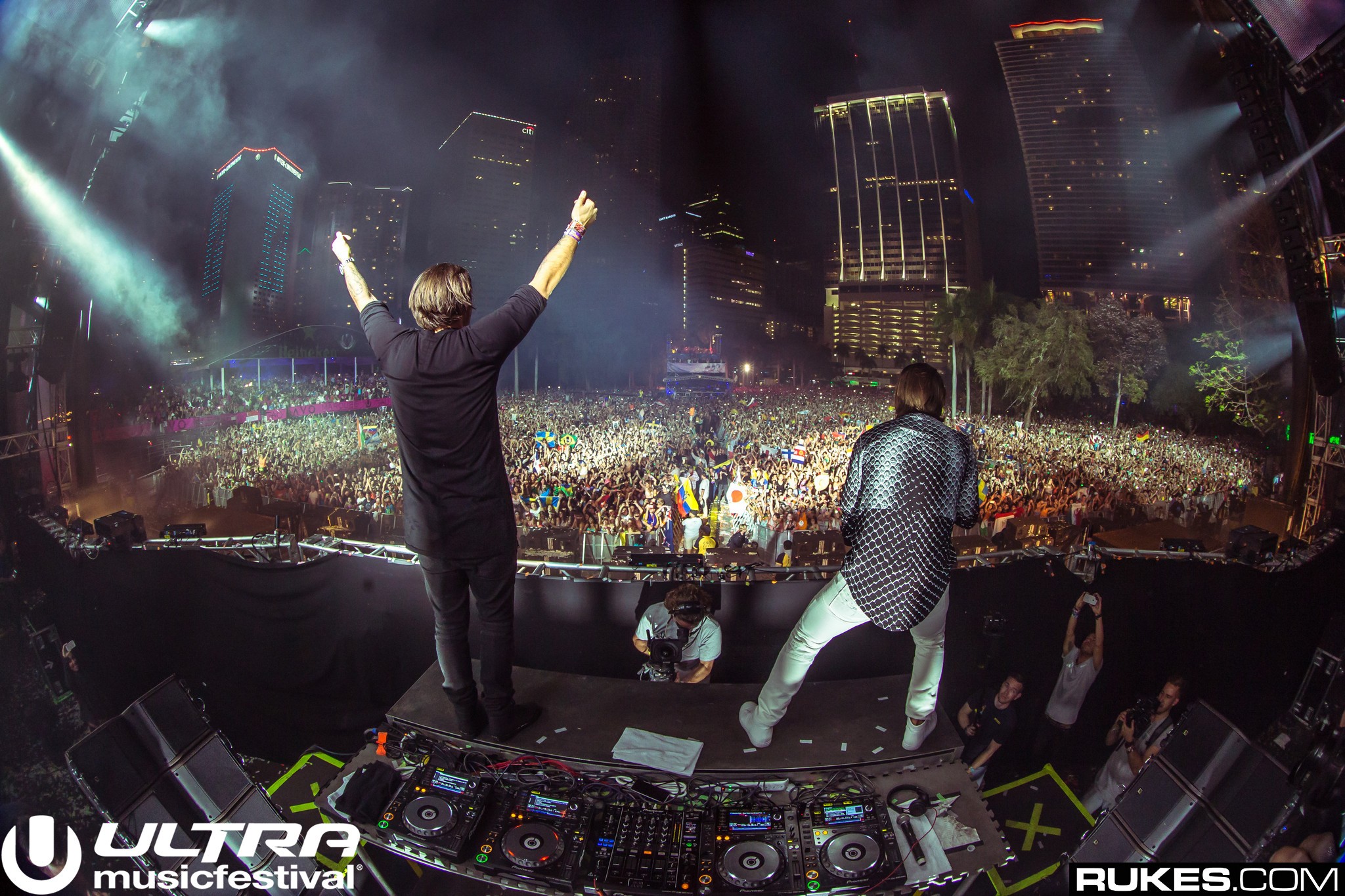 A brand new Axwell Λ Ingrosso track has  just released, coming as the most up to date version of a song recently played out during the duo’s Tomorrowland set in 2015.

“Thinking About You” features vocals from Richard Archer and a yet-to-be-named female singer, but rumors have pointed towards Karin Park. The track itself is a high flying house track that features soaring melodies and an instantly recognizable vocal arrangement. Despite Archer’s lyrics being simplistic and vague, the feeling that they inspire is one that holds consistent with the rest of Axwell Λ Ingrosso’s catalog.