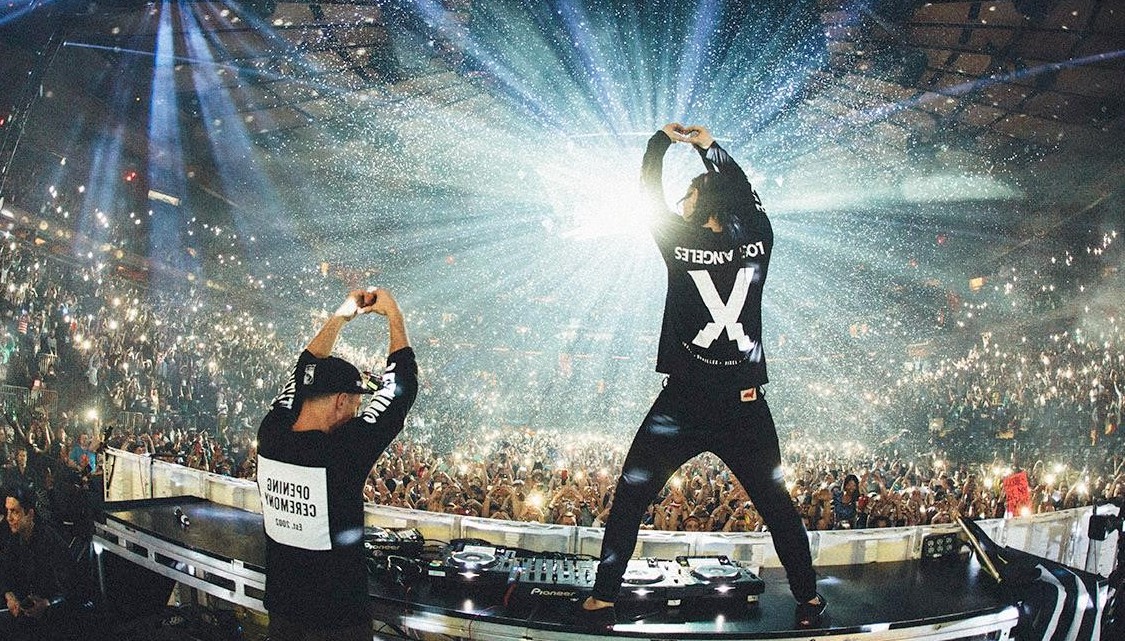 Jack Ü Have A Track With Denzel Curry

Skrillex and Diplo are at it again, this time working with Florida’s Denzel Curry. Immediately following a U.S. tour, Curry has thrown himself back in the studio to work on new material, and the Carol City rapper showed fans a sneak peak of his collab with Diplo and Skrillex via Periscope.

“They told me to go in and freestyle and I was freestyling for a little bit, my voice was hoarse and then I was just like, ‘I need some water…I need some water. Take your daughter, I’ma transport her, take your bitch, I’mma transform her,’ all that shit and they were like ‘I fuck with that.’ So that’s like the hook.”

Apparently Curry’s manager told him Diplo wanted to work on something together, and after meeting up with Skrillex, the three went ham on some fireworks, blunts, and sample sifting to come up with the track. If there’s anyone that’s going to give Denzel Curry some proper production, it’s these two.

“I met Diplo plenty of times, that’s my nigga. But Skrillex, he’s very quick with what he do, but he’s cool at the same time, you feel me? I definitely fuck with him after that.”