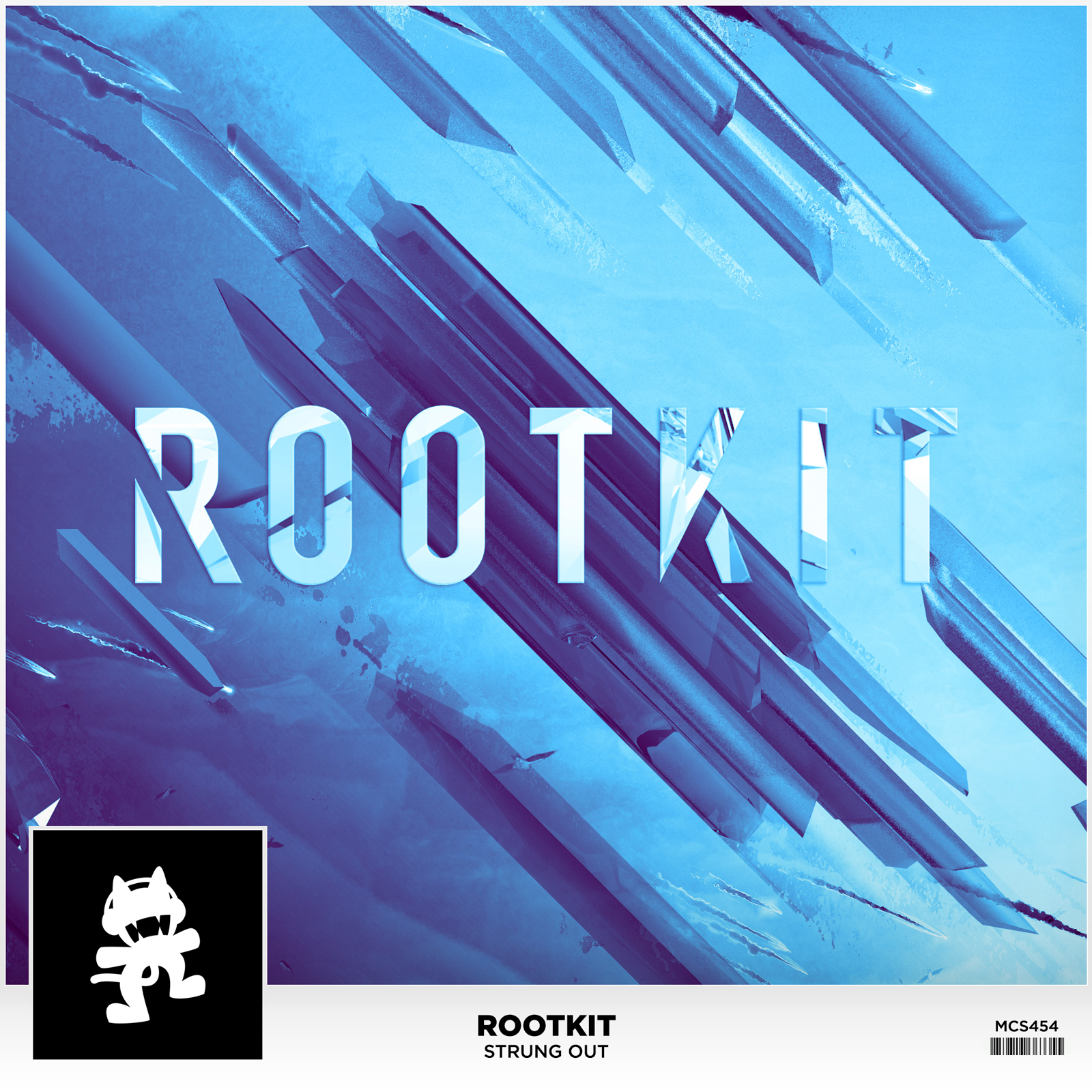 I remember when Muzzy noted one time that drum & bass producers often find themselves expanding into other genres and making music even better than those genres’ regular producers do. The only thing I could think of at that time was Rootkit, and is transformation into a house producer. Just two months after his Monstercat debut “Do It,” Rootkit’s style took a radical shift into the club scene with “Real Love.” Since then, he has become pretty well-known as a house producer, even being picked up to do some big remixes for Tritonal and Karma Fields.

While Rootkit has had some big surprises over the last few months (including the infectious “Concrete Jungle“), nothing has come quite as surprising as “Strung Out,” the final single from Monstercat 027 – Cataclysm. It’s easily one of Rootkit’s best works to date, slightly reminiscent of his last two singles – “Elevate” and “Concrete Jungle” – but able to clearly stand on its own. Its drop is hard and raw, probably Rootkit’s filthiest to date. So filthy, in fact, that it spawned this hilarious YouTube comment:

What are you waiting for? Listen to “Strung Out” and buy the track below: