by Your EDM Staff
in EDM News, House

KSHMR recently made headlines earlier this week for continuing to DJ when the sound cut off during one of his sets. It looks like he’s back again, this time with an unreleased collaboration with Dutch producer Headhunterz, creating a massive big-room hit that is sure to make its way into a number of festival sets across the globe.

Officially dubbed “Dharma,” the track was premiered in full by Hardwell on his massive radio show, Hardwell On Air. The song exudes Indian/Eastern influences throughout, mainly in the chanting vocals and main melodies. The lead synth in particular sticks out, taking what could have been a generic big-room track and turning it into an explosive and engaging hit by giving the listener something to grasp at other than the constant kick drum.

Check out the track playing during Hardwell’s show below! 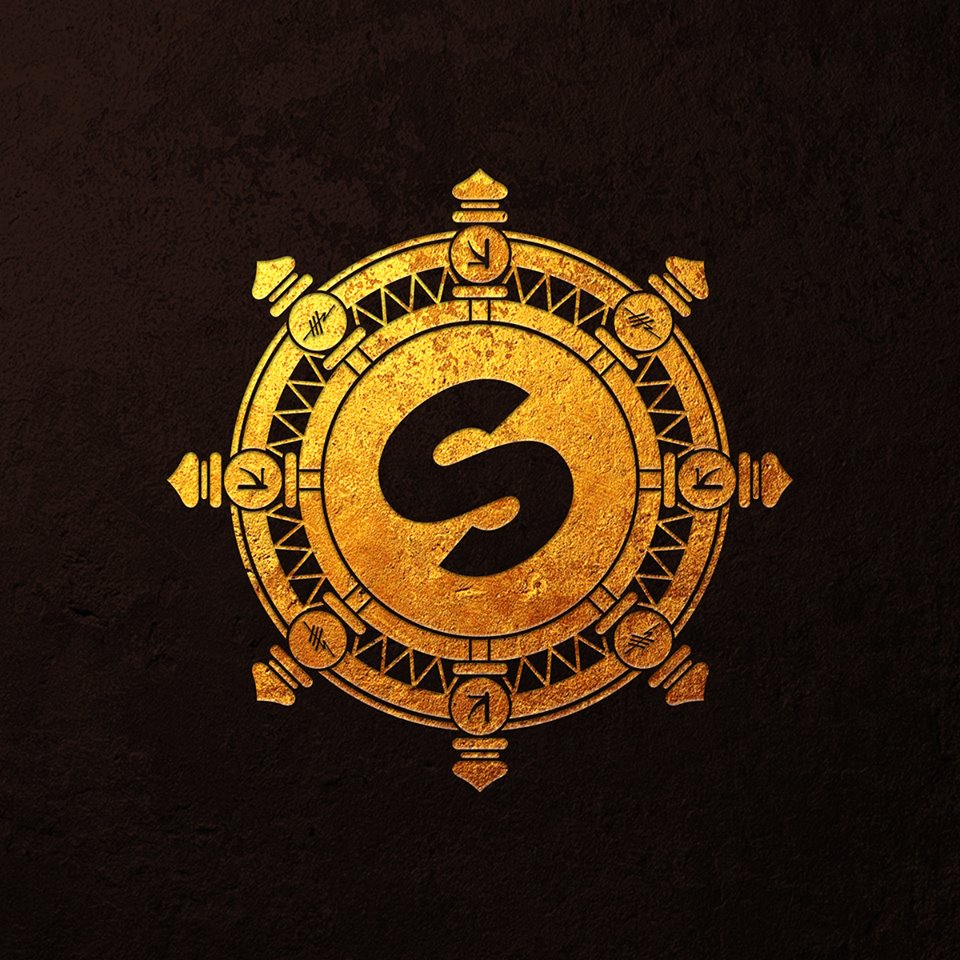