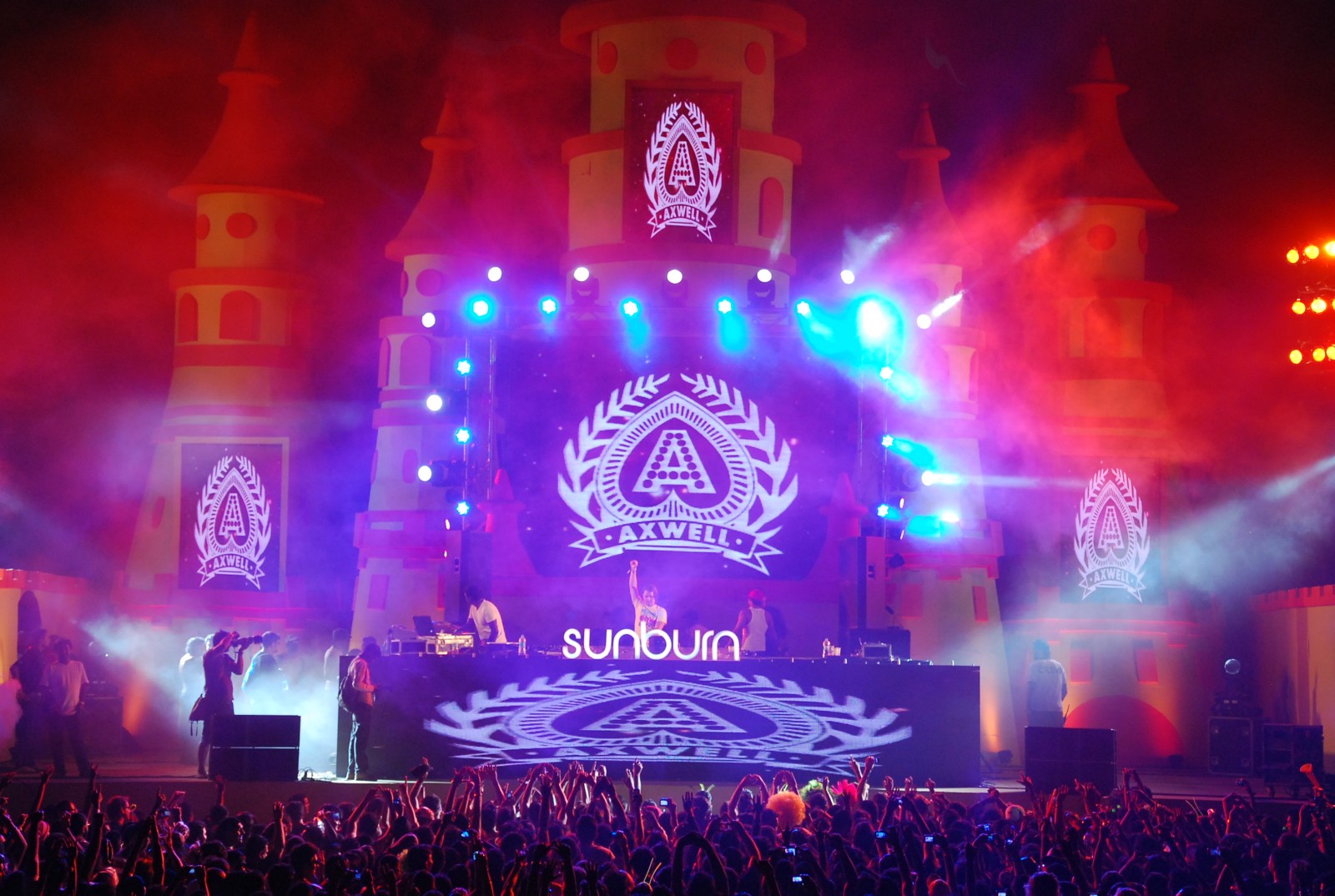 Last year, right after Christmas the Indian government announced that Goa’s EMD festivals Sunburn and Supersonic, which take place from the Christmas to NYE week, would officially be placed on hold because they had failed to pay taxes. Now, the government has reaffirmed that ban with the additional reasoning that the huge influx of people during the Christmas to New Years Eve week could lead to “chaos” in the region.

Tourism Minister Dilip Parulekar is pushing for the festivals to reschedule.

“At that time so many tourists are in Goa to celebrate New Year or Christmas. We do not want these EDM events at that time. It should be organised before or after that period.”

The timing of the EDM festivals has been an issue in the past with civil society groups and the opposition complaining about the traffic congestion and strain on public infrastructure at a time when tourism in Goa is already at its peak.

The local state government is currently exploring other options including looking towards large open spaces owned by private individuals and not government property to reduce overcrowding in the public areas.