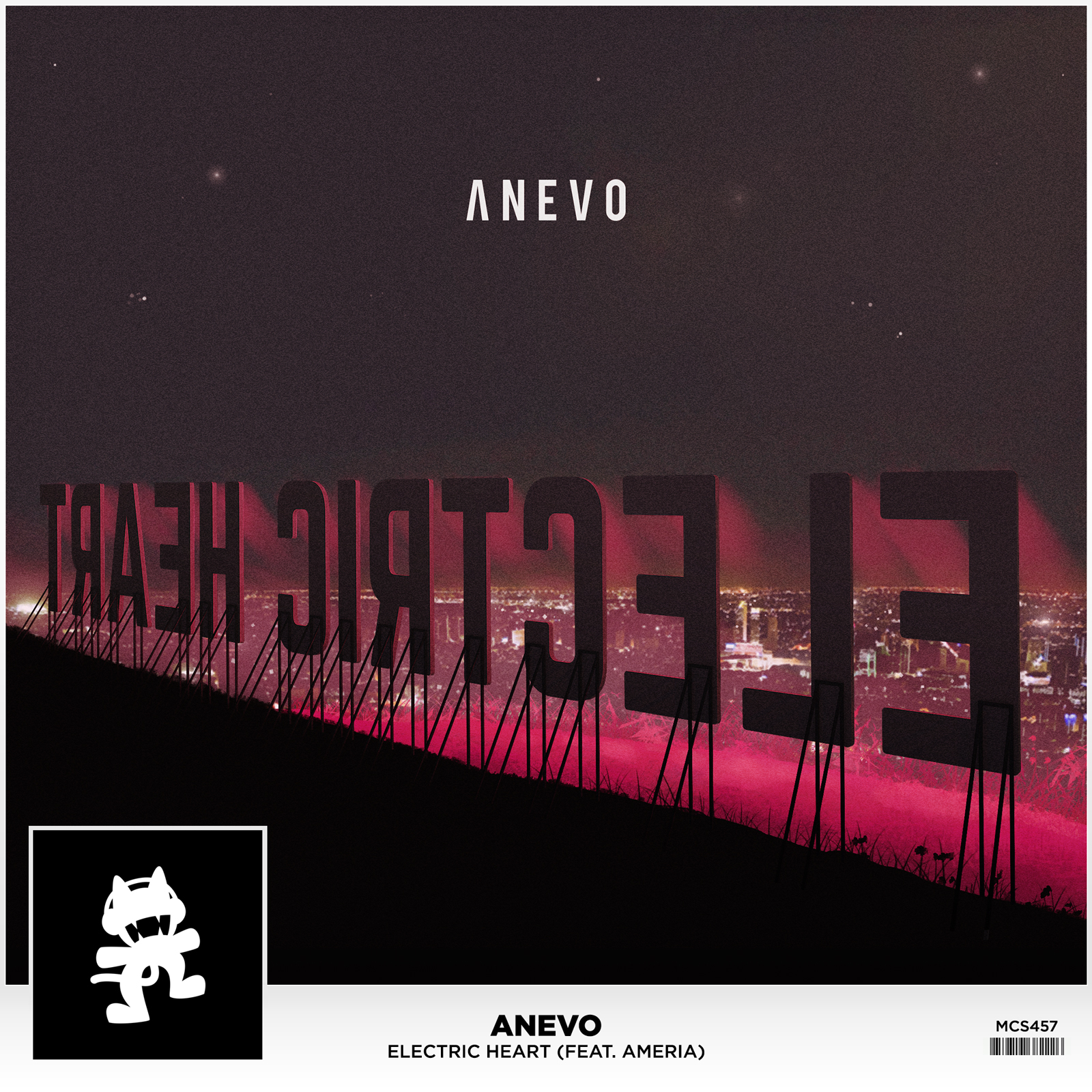 I have Kryder to thank for introducing me to the music of a producer known as Anevo. In fact, his edit of Anevo’s “Walter White” almost singlehandedly got me into the groove house scene back in 2014. The next time I heard from Anevo was a year later when he made an appearance on the remix EP for Hellberg‘s smash “The Girl.” The remix was emotional and guitar driven, very different from the Anevo I had come to know.

Going for the similar indie vibes of his Hellberg remix, Anevo has returned with his stunning single “Electric Heartbeat.” If Anevo was looking to hit his Monstercat debut out of the park, he definitely did it with this one. The track’s soothing guitar plucks and intense vocals from Ameria really push this track’s indie rock sounds, while its deep house bass cements it as a standout EDM release. Hopefully we’ll be seeing much more of Anevo on Monstercat in the near future!

Listen to “Electric Heartbeat” and buy the track below: