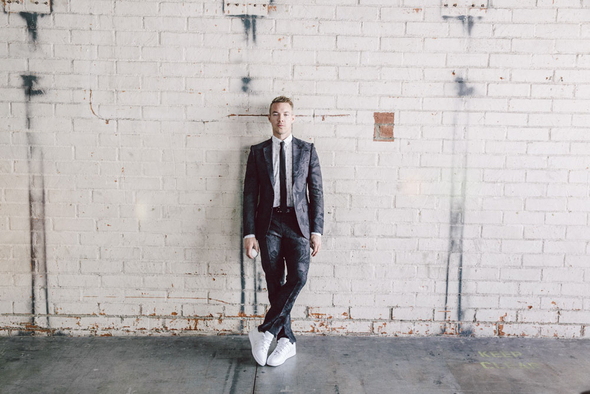 In response to the horrifying attack at Orlando’s Pulse nightclub on Saturday night, many DJs, producers and other electronic music entities came out in support of the lives and families of those affected. From Zedd and EDC to The Chainsmokers and Bonnaroo, the dance music community united to stay strong and keep each other afloat.

Today, Diplo has finally emerged with his own sentiments regarding the assault. Having grown up and attended many nightclubs in Orlando, Diplo’s connection the events that transpired this weekend went further than many others in the scene. He said that, often, he would drive hours to the clubs in order to catch his favorite DJs. The worst thing that could happen, he said, was the police shutting down a party.

“It could be any of our children enjoying themselves feeling safe in a moment like this with their life taken by a random violent act. These are the places where I work everyday and it’s sad and confusing that the one place where you can be yourself and leave everything outside for a moment can be taken from us.”

Yesterday, Dillon Francis took to Twitter himself to speak about the donation he would be making to the Orlando victims.

Shame on anyone who agrees with the atrocious event that happened today…. I will be helping by donating money to the victims of Orlando