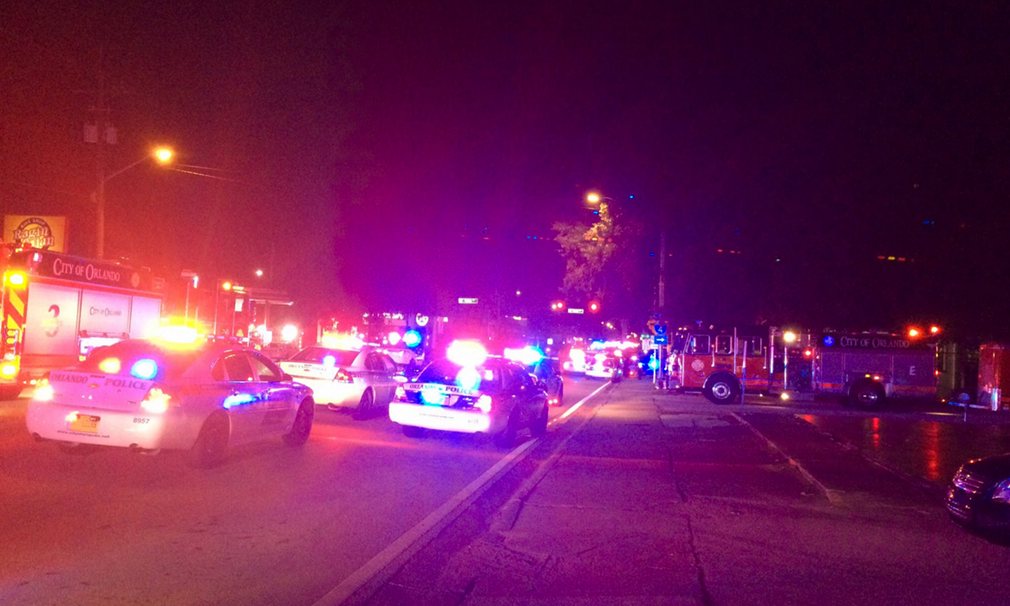 In response to the Orlando massacre at Pulse nightclub last night, the dance music community has begun to offer their thoughts and remorse to the victims and their families. From producers and DJs large and small to festivals and other industry entities, the effects of the attack has resonated in significant and personal ways.

Below, you’ll find tweets from many members of the scene who have spoken out since hearing the deadly reports.

recent events in orlando are heartbreaking on so many levels like this is so terribly close to home. hope ur safe and feeling safe despite

There is nothing I can do today but cry and pray as I lay in shock after waking to the horrible senseless crime in Orlando.

Pay close attention to your bigoted friends/fam struggle w/ who they hate more: Muslims or the LGBTQ community. #OrlandoShooting #Orlando

🌈I hope the medical community in #Orlando is working as hard to save those injured as the MSM is working hard to pin this on radical Islam.

Deeply saddened by #Orlando tragedy. Thoughts + prayers with all. We should have confidence to go out + live to tell the tale the next day

Absolutely gutted to hear about what happened in Orlando

Our hearts are heavy. Our thoughts and heartfelt condolences for #Orlando.

Our hearts go out to Orlando & the amazing LGBT community right now, & I beg that we not allow this senseless act of violence to divide us

Sending love to the victims of the Orlando nightclub shooting and all those impacted by this devastating event. Our thoughts are with you.

THE ORLANDO AND PARIS SHOOTINGS HIT SO CLOSE TO HOME SINCE THEY HAPPENED AT MUSIC VENUES. IT'S A SCARY TIME FOR ARTISTS AS WELL AS FANS.

Nightclubs were meant to bring people together, not to host an act of mass terror. My heart aches for all involved in the #Orlando incident

Extremely tragic what has happened this weekend in Orlando

I am at a loss of words about Orlando. Chills down my body. I am so sad…

OUR HEARTS GO OUT TO THE VICTIMS OF THE ORLANDO SHOOTING. OUR PRAYERS ARE WITH THEIR FRIENDS AND FAMILIES.

Heart goes out to those dealing with the tragedy in Orlando. So sad..

Absolutely horrified and shocked about the mass shooting in Orlando.. 😞 I mean.. WHY!!?! So many lives taken by insanity..

At a loss for words regarding this Orlando shooting. Shits gotta stop.

Thoughts and prayers going out to #Orlando

Our thoughts and prayers are with Orlando.

No words for the tragedy in Orlando last night. Our thoughts and prayers are with the families and victims today of the massacre. Disgusting

NO NO NO NOOOOOOOOO! WTF??? My deepest condolences to the families and loved ones of the FL shooting! 🙁 Info here: https://t.co/maCstYcjT9

Sad news about Orlando . Sending all my love and strength to you ❤️

my thoughts go out to Orlando (I was JUST there) and the first responders and the LGBTQ community and the families of the aforementioned.

So sad to hear what's been going on in Orlando. My heart is with the victims and their families.

Everyone in Orlando please be safe out there tonight. Sending positive thoughts to everyone out there

sending my love and good energy to everyone in orlando. this really hurts me to see happening right now.