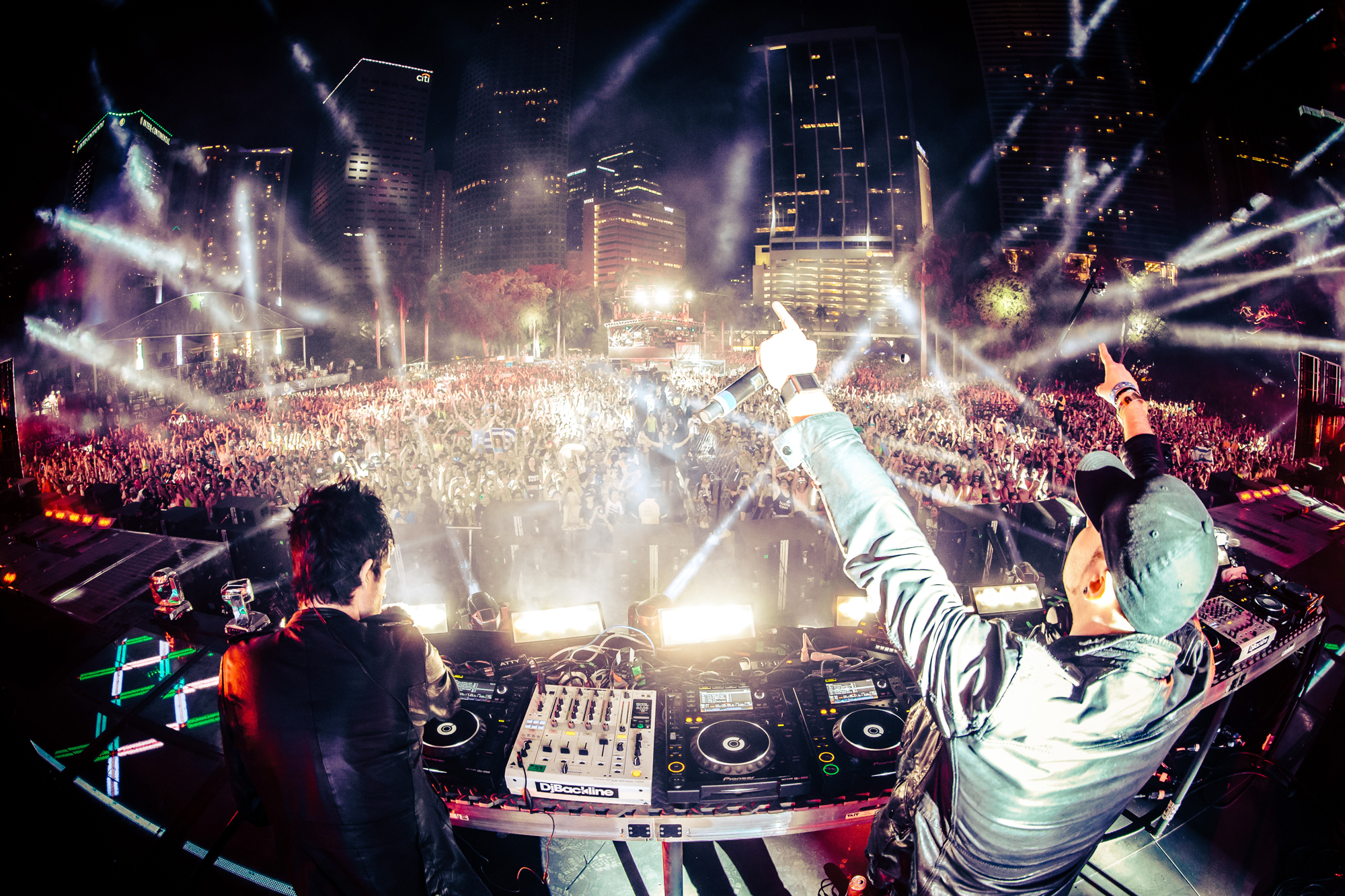 Back in 2013, Knife Party released a little EP titled Haunted House, maybe you’ve heard of it? Apart from “LRAD” hopping on the train of vacuous big room house, the EP was originally intended to include a track called “Baghdad” featuring the Dutch hand of Hardwell.

Unfortunately, the tune never saw an official release, instead being shelved indefinitely. Now, three years later, it seems the unlikely collaboration might actually see the light of day, yet it’s unlikely the track will resemble anything close to its 2013 incarnation.

When this collab will be released remains unclear, but this year’s EDC continues to gift us with a trove of valuable information.