One Of The Structures At bassPOD Caught On Fire Last Night

It seems that some DJs take the concept of throwing down a “fire set” a little too literally.

During the festivities at EDC Las Vegas last night, during Andy C’s set at around 2:41am, one of the structures surrounding the bassPOD stage caught fire. These structures were armed with pyro cannons, though it’s not sure how the structure itself became engulfed in flame.

Fire marshals evacuated the area, and the bassPOD was back up and running about an hour later.

Many attendees in the area complained of the smell of kerosene following the incident, though it wasn’t enough to deter them from finishing their night with Crizzly and Must Die B2B Eptic.

When Basspod is literally too lit and it starts on fire pic.twitter.com/Tj8kXQ9x68 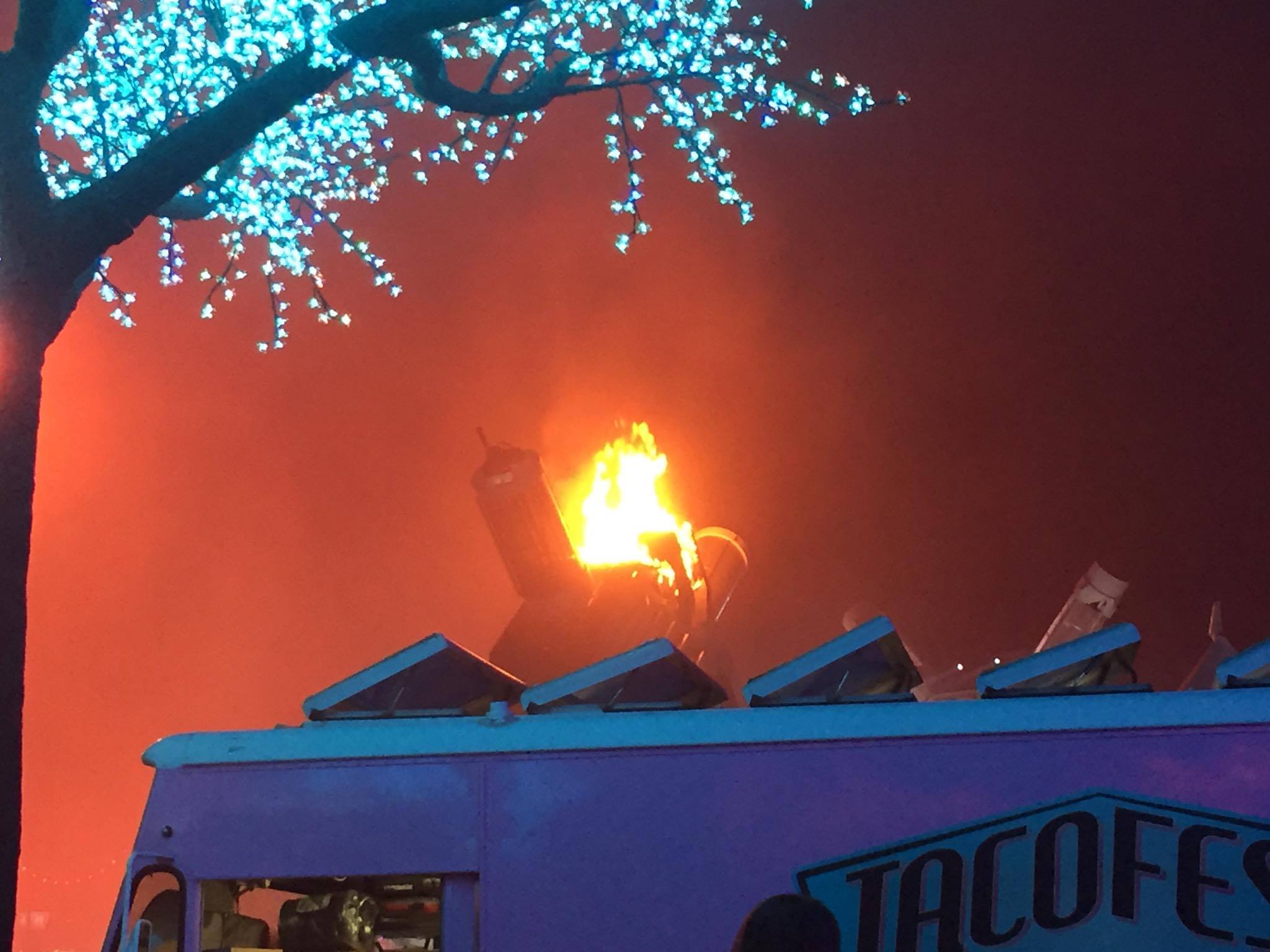 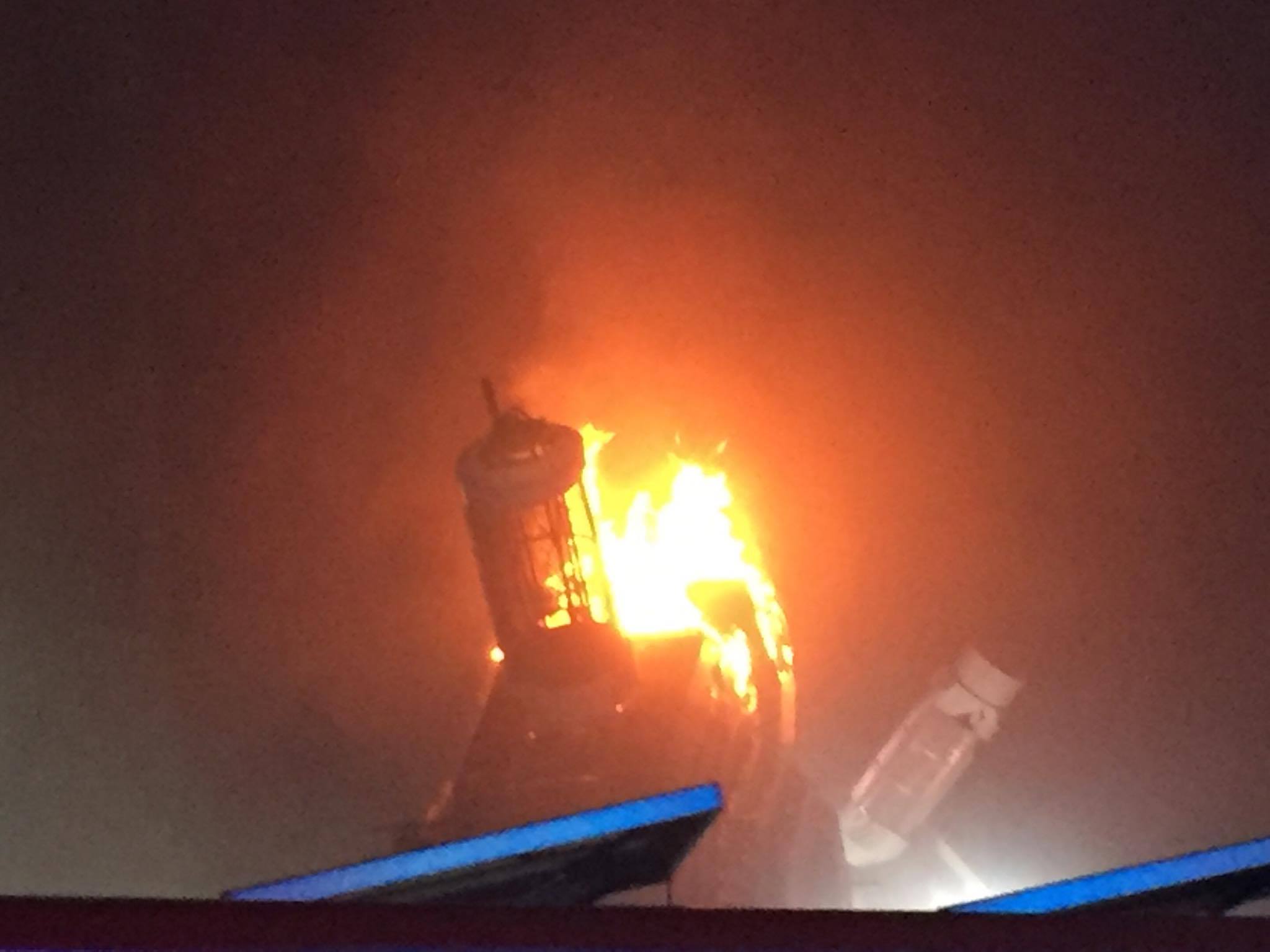 EDC Day One Brings In 135K+ Attendees & Only 22 Drug Arrests