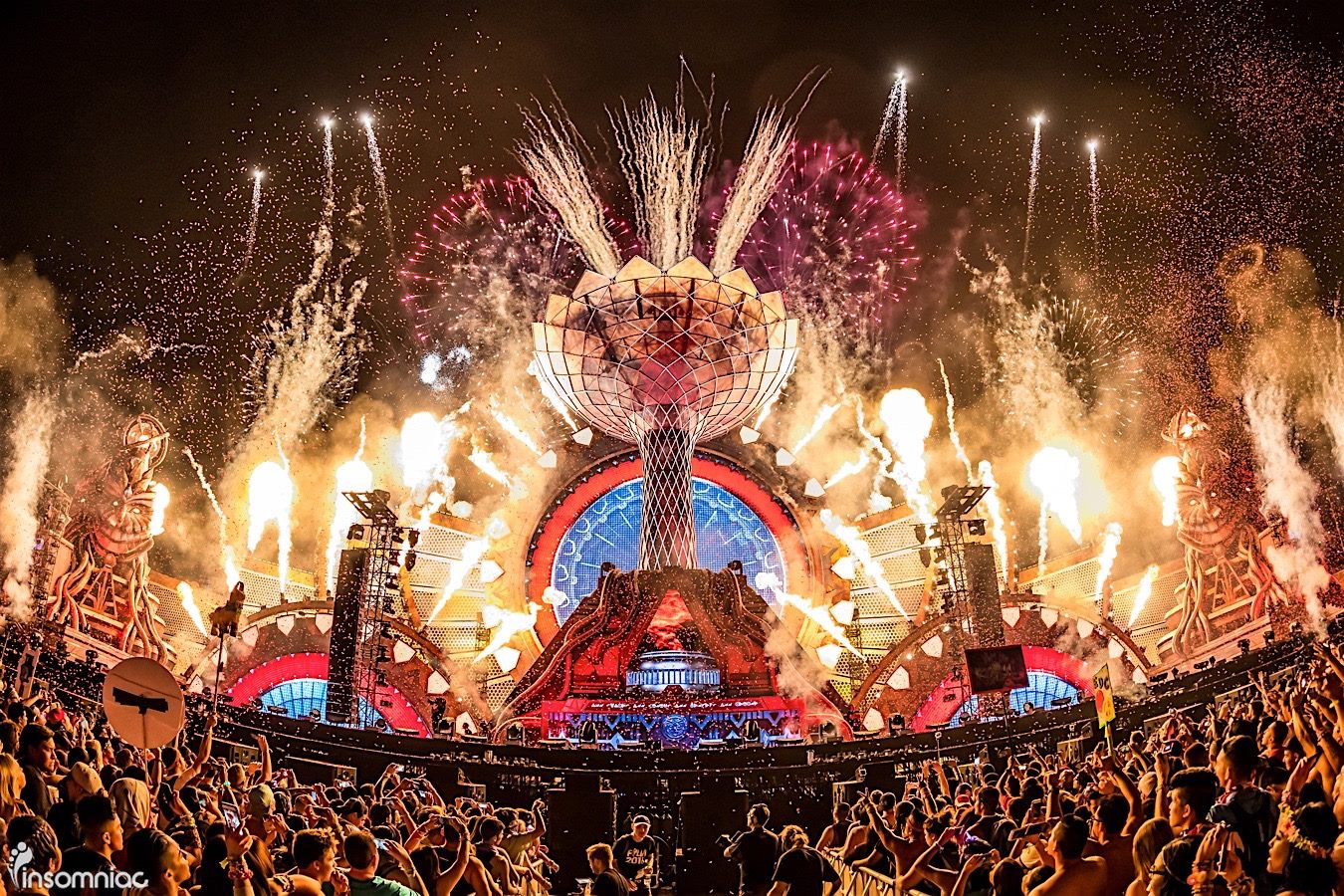 Electric Daisy Carnival is upon us and, as expected, we’ve already been bombarded with happenings from one of the biggest spectacles in electronic dance music. Last night saw Eric Prydz drop a massive ID, Hardwell and Knife Party teased a new collaboration, and Jauz even brought out Tiësto for their own joint endeavor. Even for those of us who weren’t actually on site for the festival, the live stream was enough to quell at least a little bit of FOMO.

Now, as the sun sets on Day 2 of EDC Vegas’ 20th anniversary (which is actually when the festival starts), prepare yourselves for the sounds of Above & Beyond, Ephwurd, Martin Garrix, Seven Lions, Axwell Λ Ingrosso, and many more. If you’re stuck at home feeling the FOMO, don’t worry, we’re right there with you. Click below to bask in the Electric Sky, and read on to find tonight’s full listing.

“EDC Las Vegas is a temporary city constructed once a year by thousands of passionate people, and no two EDCs are ever the same. To be able to share this moment in time with millions around the world is a gift for us, and an amazing way to introduce the experience to all the places we hope to bring EDC in the future.” – Insomniac Founder & CEO Pasquale Rotella

See the list of artists on the live stream tonight below, and get ready to see some of the greatest DJs in the industry throw down on some of the biggest stages the world has ever seen.