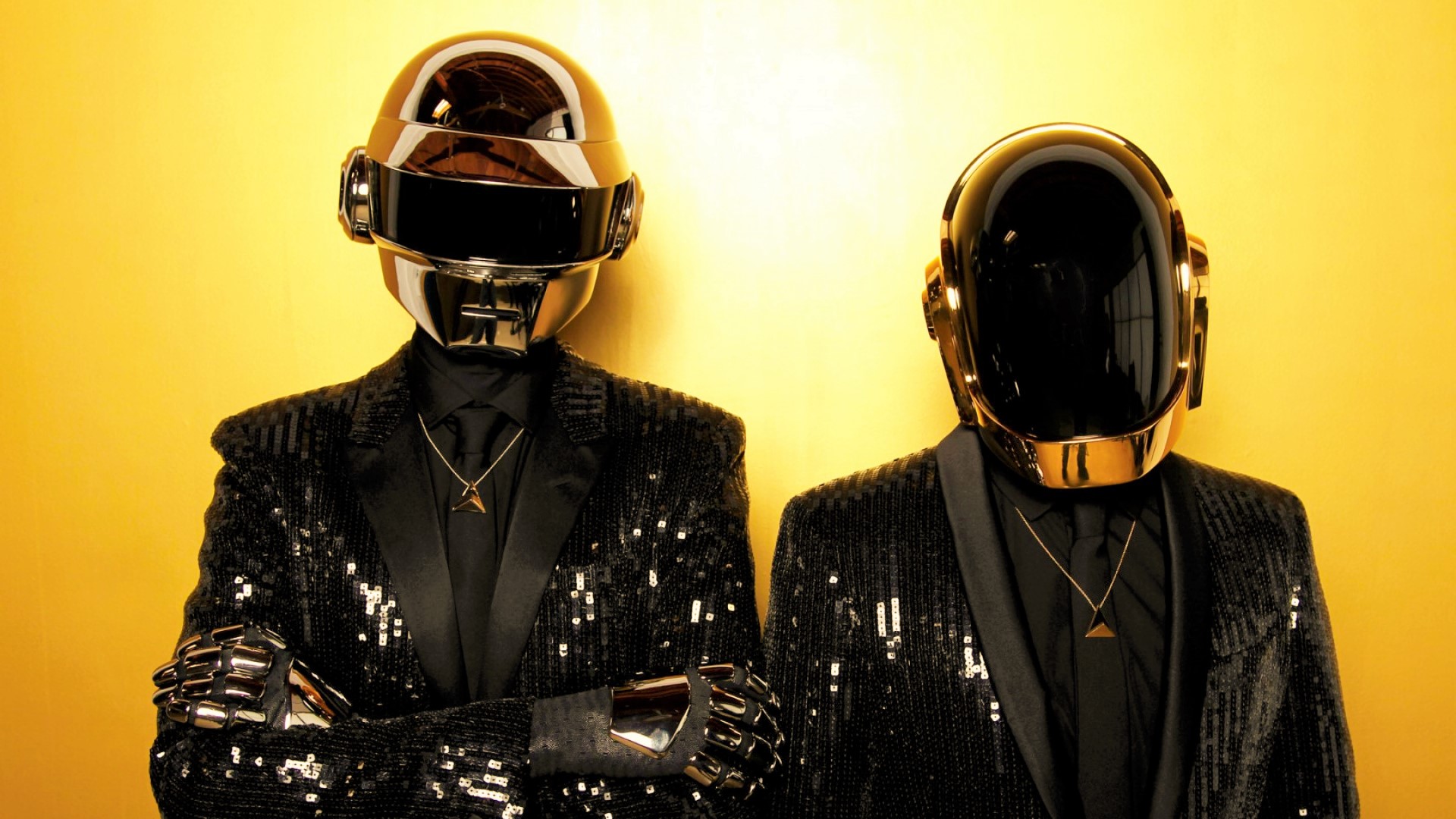 Though 17 years have passed since the death of Stanley Kubrick, London’s Somerset House will be honoring the legendary filmmaker with a tribute exhibition. Of the many artists involved in the exhibition, Thomas Bangalter of Daft Punk will be contributing his efforts.

Responsible for such films as The Shining, 2001: A Space Odyssey, A Clockwork Orange, and Dr. Strangelove, Stanley Kubrick’s influence on cinema has stood its ground over the years. This new exhibition, titled Daydreaming with Stanley Kubrick, is aimed at breathing new life into the man’s great works, and the prompt given to artists for their contributions was simple, but thought provoking:

“Provide a new or existing work inspired by Kubrick, responding to a film, scene, character or theme from the Kubrick archives, or even the man himself. Together they will bring new perspectives on the cinematic master’s life and work.”

Additionally, let’s not forget about Daft Punk’s too-perfect-to-be-coincidence relationship to a scene from Kubrick’s Space Odyssey. When “Contact” is played over the film’s end segment, they sync up flawlessly. However, considering Bangalter’s clear respect for Kubrick, and Daft Punk’s own resume of film scoring, perhaps the duo meant for the track to be so.