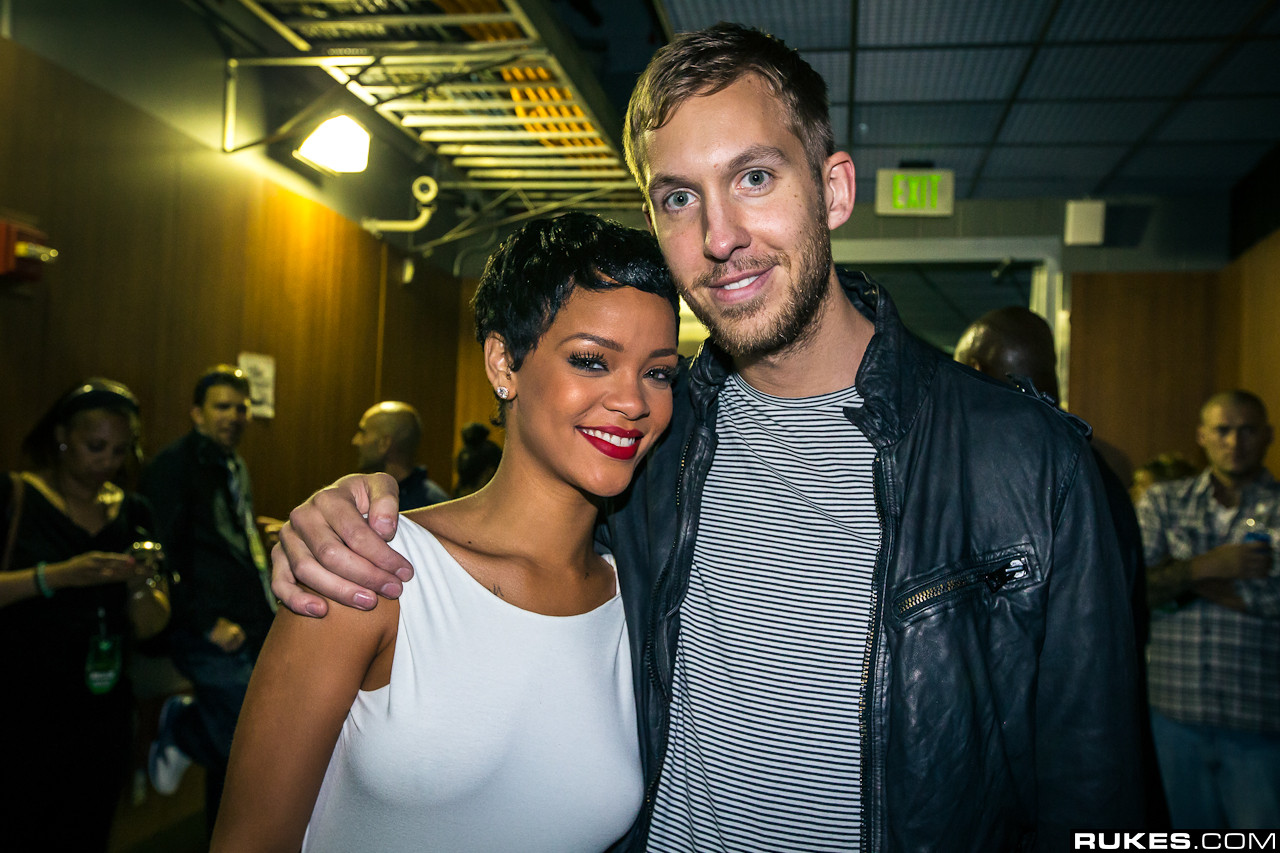 In its one day of existence so far, the music video for Calvin Harris & Rihanna’s “This Is What You Came For” has captivated over one million views.

Director Emil Nava has placed Rihanna inside an illuminated cube that seems to barely contain her presence, and when viewed from afar, the cube resembles the famous Japanese personality test for some added concept. Rihanna looks incredible as ever, and Harris makes a brief appearance in front of the box before posting up in a swagadelic Lamborghini.

However, all these add up to a music video that fades away as soon as it’s over, and we’re left thinking more about why it shares such semblance to “Hotline Bling” rather than appreciating the video’s own aesthetic. Still, we’re left entertained for the duration, just have a look for yourself below.