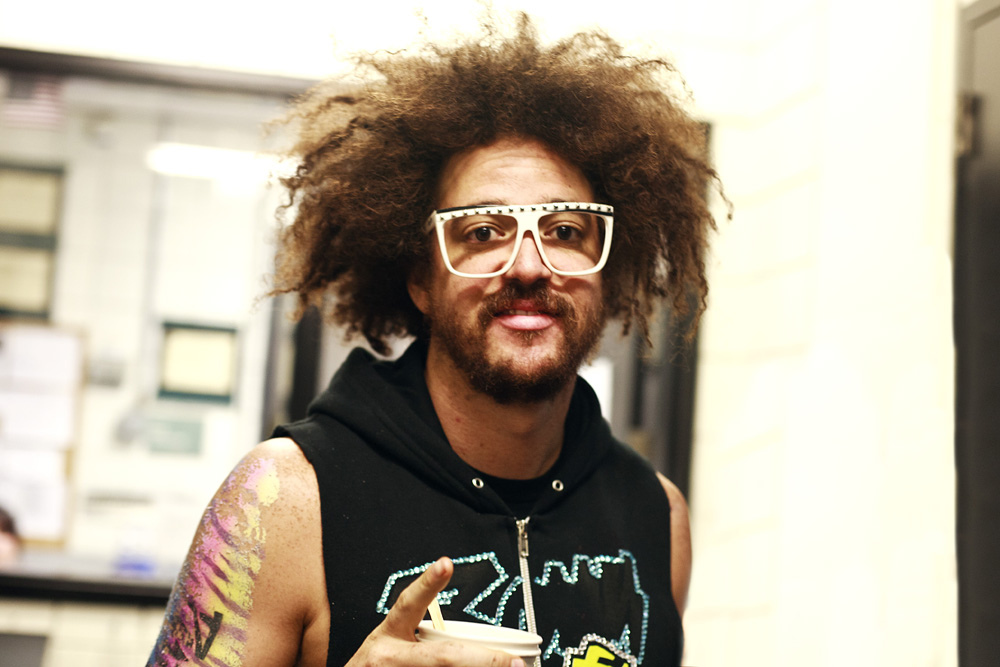 Redfoo Interview On The Set of His New 360 Music Video

We all know his lyrics and his dance from “Party Rock Anthem”  but what is Redfoo and his afro up to now?

Dylan Berry hangs out with him on the set of his new virtual reality “Lights Out” music video. Redfoo talks about his career in standup comedy, how he broke into the music biz and how he’s brining a zebra on tour. He also mentions his upcoming album, which features his single “Where The Sun Goes”  with music legend Stevie Wonder. Redfoo is taking his career to the next level with the “Lights Out” music video takes you back in time in 360 degrees to a community dance where he and his band take over.

Link to the interview and new music video below!