Leak: iPhone 7 May Have Headphone Jack After All

There’s been a lot of talk about Apple’s much-maligned decision to remove the headphone jack. The old rumours pointed to the iPhone 7 ditching the conventional jack and opting to use Lightning or Bluetooth for audio, but according to a new source, Apple might have debunked that rumor.

Rock Fix, a smartphone repair shop in China, has been posting photos of what they claim are iPhone 7 components, and in one of these photos, the supposed 4.7-inch model’s Lightning cable assembly still has a headphone jack attached. 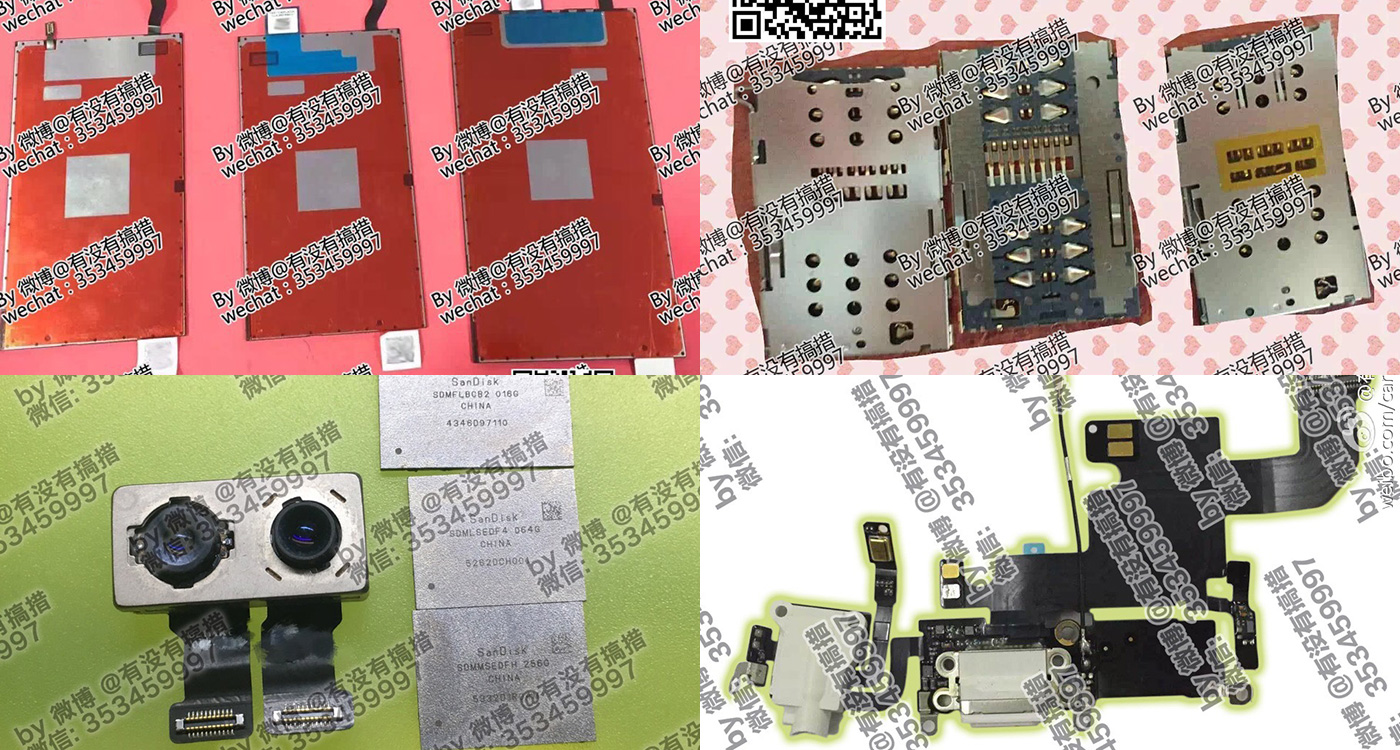 With regards to newer features, these photos also depict a dual-lens camera and larger (256 GB) memory chips. Some of the components also suggest that the iPhone 7 could sport dual SIM card slots.

The rumors surrounding the iPhone 7 and its headphone jack are akin to a “will they, won’t they” romance at this point, with various rumors simultaneously confirming and then debunking the news. For now, this seems to be the clearest evidence that the headphone jack is here to stay… at least for Apple.

Then again, the jack could just as easily disappear in the iPhone 7S model. It’s impossible to know until we hear it come out of the horse’s mouth, but until then, it’s best not to hold your breath on any conspiracy theories.