Your EDM Review: Bestival Toronto Downsizes, But Delivers Once Again

When Bestival Toronto was announced last year for the first time, I couldn’t have been more excited. Combining the pedigree of well-established British festival with a solid lineup with a trip to Toronto’s beautiful Centre Islands sounded amazing on paper. And while it was one of Toronto’s better festivals of last summer, which isn’t saying too much mind you, there were some issues that come to mind. This year, festival organizers announced that they would be taking their talents eastwards to the grassy knoll of Woodbine Park and what a good decision that turned out to be.

Strolling in through the festival’s entrance at around 3 in the afternoon I couldn’t help but realize what a vast difference the change in venue had on the festival’s overall environment. While there were more sideshows and attractions at last year’s iteration, the much larger Centre Islands meant that everything was a little too spread out. They may have dialed down slightly on the attractions this year, but the smaller and more compact venue actually ended up making it seem busier overall.

I knew I would probably spend the majority of my day around the Big Tent so I went for a stroll around the festival grounds first thing.

The Bollywood Stage is always the coolest looking stage and with Toronto being a very techno indulgent city (being across the pond from Detroit will do that to you). Fans of Jooris Vorn and Maya Jane Coles were out in force at the tech house stage throughout the day and into the night.

Starting at 5, the Big Tent saw a flurry of dance music artists that I had been dying to see with Giraffage, Shaun Frank, and MALAA set to play in quick succession. Giraffage had the unfortunate circumstance of playing the same day that Porter Robinson did otherwise he would have hands down had the best visuals of the day. Colourful, anime-inspired graphics danced along the LED screen while Giraffage threw down an hour-long set kicking off with an edit “My Boo” for all those who couldn’t wait to get their running man dances out. 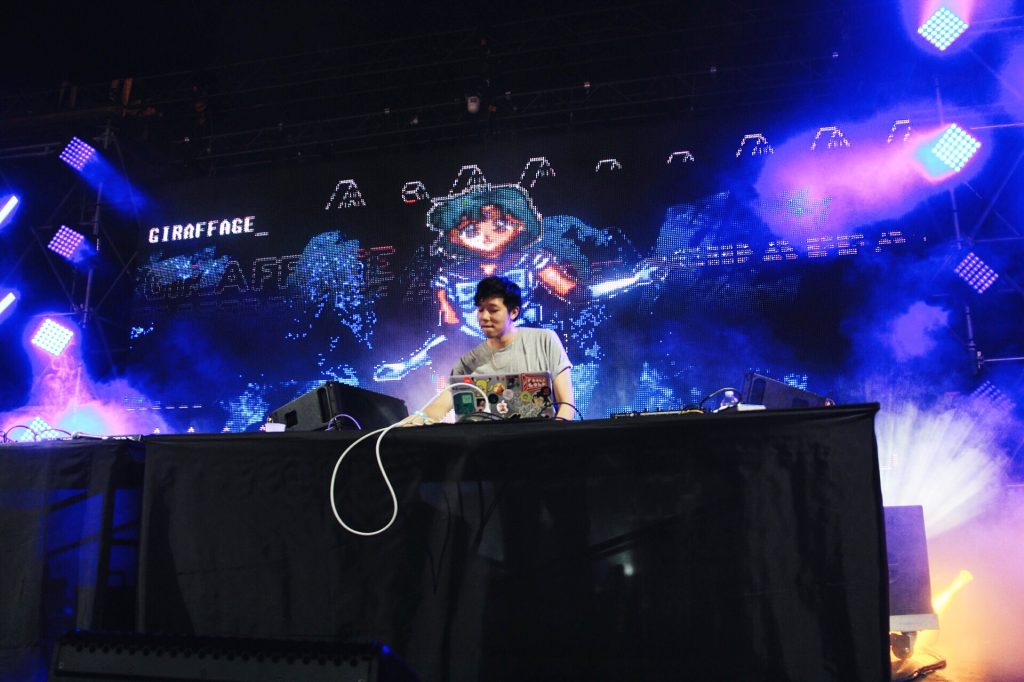 As we slowly turned towards sunset I hopped back and forth between the main stage and tent to catch the remaining few acts I really wanted to see, Jamie xx, Madeon, and ODESZA. Both Jamie xx and Madeon have played in Toronto at least 2 times each, but till Bestival I just never seemed to catch either one. Madeon had the big tent up in flames with an incredible set and awesome visuals. Whether he was playing tracks from Adventure or digging deeper with “Icarus” and more, he had the crowd dancing up a storm nonetheless. Madeon is a straight up rock-star; at this point, ODESZA, in contrast, was much more laid-back (and I was totally fine with that) as it provided a much-needed breather. 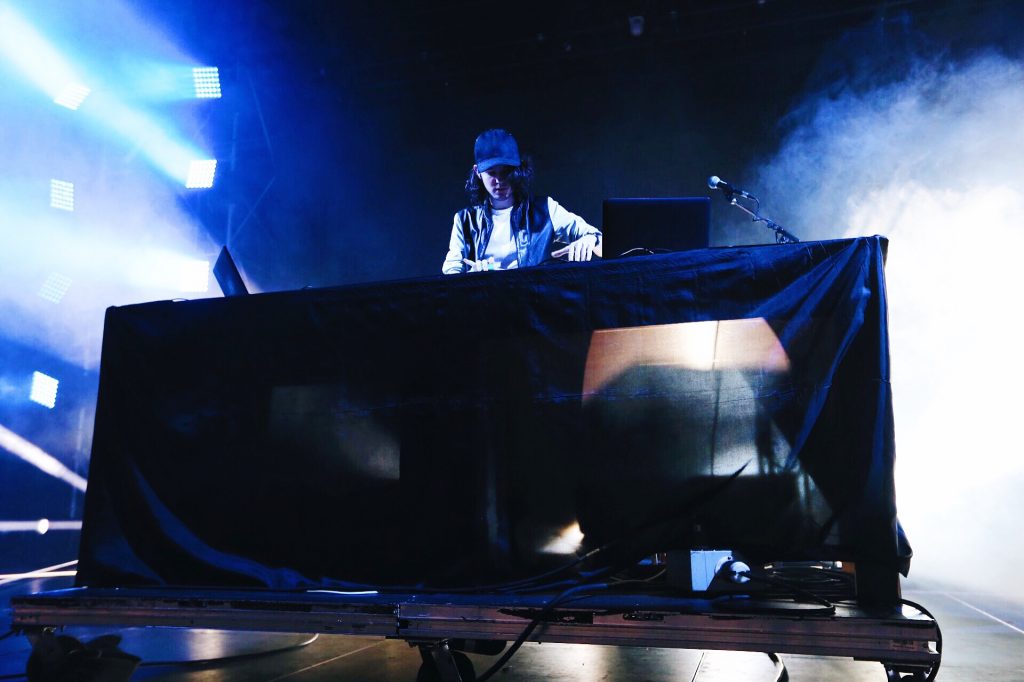 By about 9:45, the excitement was pretty palpable in the air. Porter Robinson was set to perform his live set. Last year his appearance at another Toronto festival, Digital Dreams, had been cancelled due to the weather so the hype could not have been higher. And boy was it worth it. From start to finish he had the crowd spell-bound with not only his visuals, but also his energy. I honestly can’t stress how good of a performance it was. His execution was just flawless, every live edit was magic, and he even brought out some newer things surprising even the people who have seen him perform multiple live sets. I walked out of that tent at 11:00 spell-bound and just like that my Bestival experience was finished. 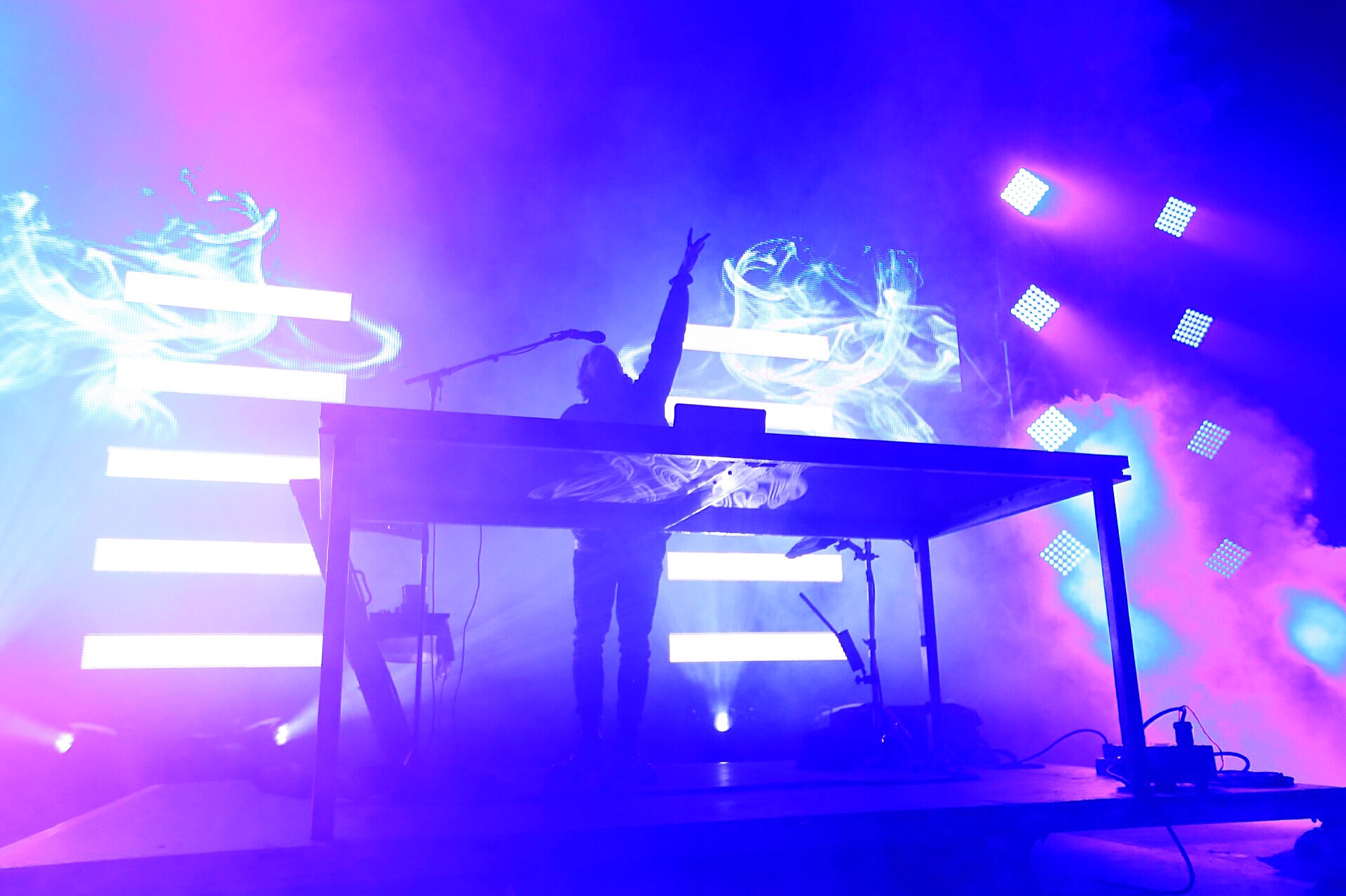 Long story short, I kind of shot myself in the foot with my commute home and ended up feeling sick the next day so I opted to stay home and rest. As a festival, Bestival Toronto has separated itself from the older regular festivals on the Toronto circuit with a much more diverse lineup than most other festivals. 2016 was a big success and I can’t wait to see who they bring back again next year.

All images courtesy of Bestival Toronto or Tiffany LJ

For the full album and to tag photos check it out here!