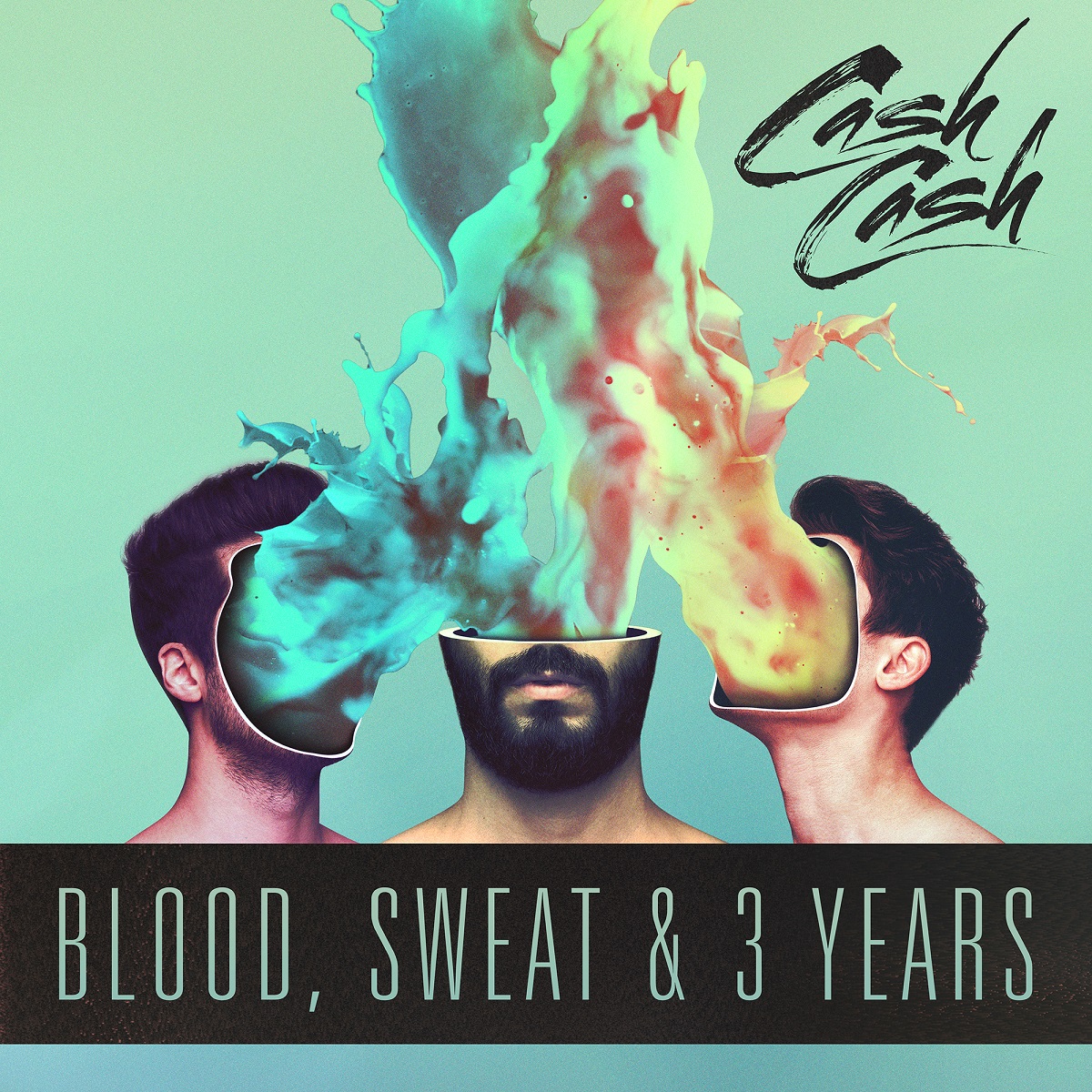 Since Cash Cash’s transition to EDM from pop, they’ve been blazing a fiery trail that has been hard to comprehend. Though the trio has not generally been featured on blogs and in news, their popularity should not be underestimated, neither should their talent and pull with major artists. You thought Kygo had some great vocalist collaborators on his album? Try again.

The album debuted at #1 on the iTunes dance charts today, and Cash Cash is also celebrating with a new music video for “Millionaire” featuring Nelly and Digital Farm Animals.

You can watch the video and stream the album below!

Catch Cash Cash on tour on any of the dates below!