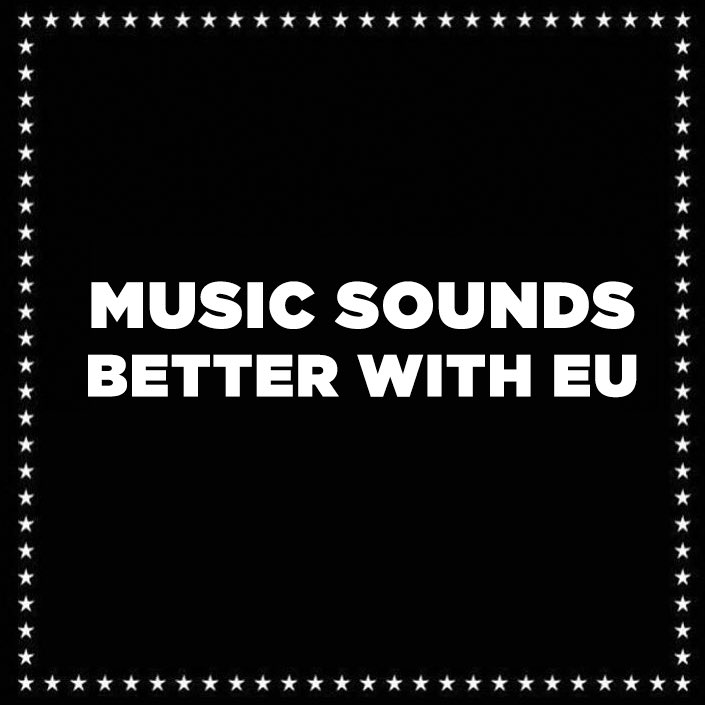 Artists React to Brexit & What It Means for Music at Large

Early yesterday morning, a majority of the United Kingdom’s citizens shockingly voted for the country to leave the European Union. Among the pound dropping in value, David Cameron resigning from his position as prime minister and investors scrambling to forecast the country’s economic future, many British artists have taken to social media to express fear, sadness and anger over what onlookers have dubbed “Brexit.”

Disclosure, Bicep, Hudson Mohawke and even the Glastonbury music festival, which is taking place this weekend, have gone on record to criticize Brexit. Read their various responses to the vote and after the results of the vote below:

What the FUCK!!! 😔😔 Still not sinking in

Moving to Mars with Bowie

Predicting a lot of ppl moving to or back to Scotland….looks like England and U.S. have really fucked themselves

Hey UK, I'm voting Remain. Hope you do too. pic.twitter.com/7Ol6zsSiNh

I'm going to vote to stay in EU. Please do same. Will really harsh our mellow if this messes up. pic.twitter.com/zdhCPIXNiM

The other day I held the door open for a clown. I thought it was a nice jester. #EURefResults

What's the opposite of patriotic? Fucking ashamed…

Just got off a 12 hour flight and seeing Brexit news what the fuuuuuck. Racist times. 😔

Thoughts and prayers for Britain and Europe #Brexit

*applies for Irish passport for son*

starting to get less comfortable in this world we live in

In terms of Brexit’s effects upon musicians, 6AM Group wrote a very in-depth editorial on how the ruling may affect British artists who want to tour other countries, but also the many artists who play shows in the U.K. British-based artists may have to pay a lot of money in order to acquire the necessary documents and approvals in order to tour outside of the country, while artists entering the country may also end up paying hundreds, if not thousands, in order to satisfy the eventual laws that go into place.

6AM Group also noted that Rob Challice, who is the director of the Coda Agency Ltd. booking agency, went on record to suspect that Brexit would “set back the U.K. by a number of years,” negatively affecting British artists creatively, artistically and financially. On top of that, the British Phonographic Industry conducted a survey among British record labels that found 68 percent of those labels wanted the U.K. to remain in the EU, with 59 percent believing Brexit would negatively impact the promotion of British music and its artists. It remains to be seen how this ruling will affect the music world, but all eyes are nervously watching it unfold.