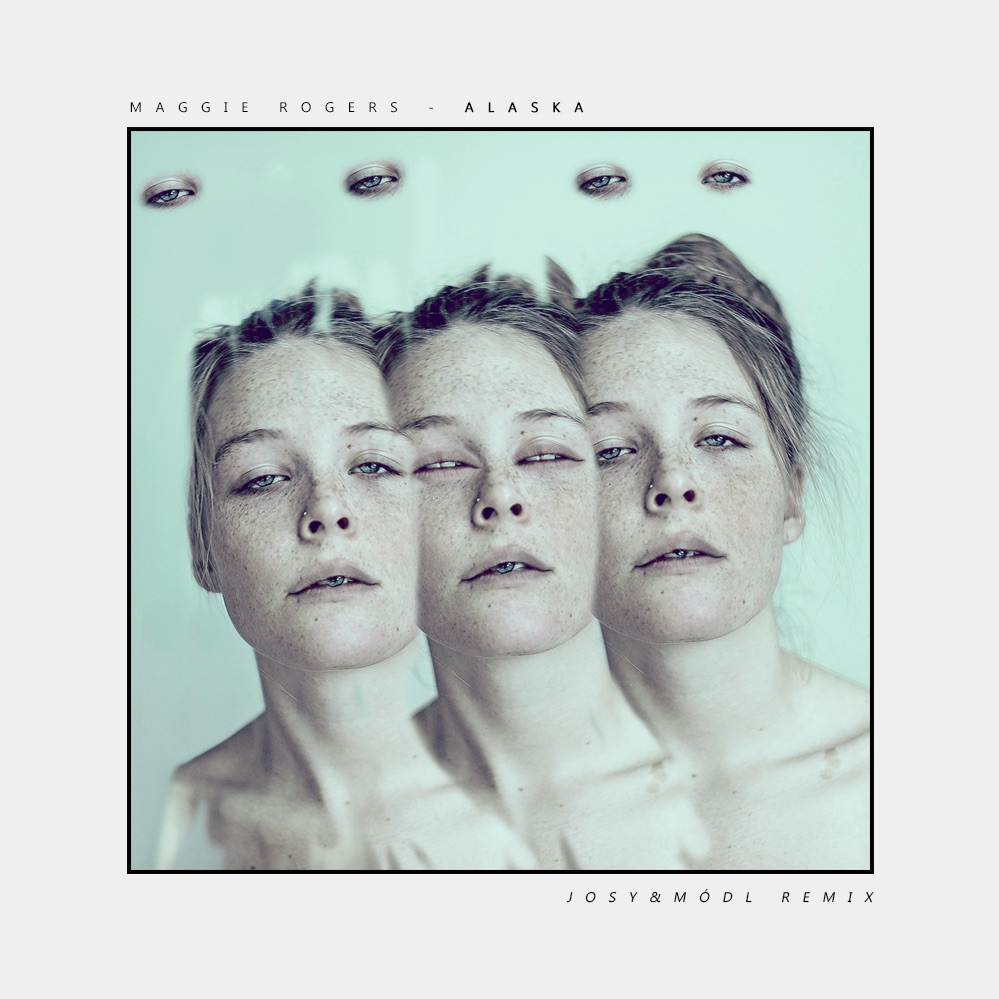 For those of us who have been dying waiting for new Odesza or Sylvan Esso music, Josy & Módl have been able to hit that sweet spot perfectly in their new remix of “Alaska” by Maggie Rogers. For those of you who weren’t aware, Maggie Rogers is the artist featured in that viral video of Pharrell Williams tearing up when listening to a song from a student of NYU’s Clive Davis Institute. And now, her career has absolutely blown up.

But for now, we’re going to focus on Josy & Módl’s remix, which has that soft and melodic future bass vibe that we came to love Odesza for. And without new music from them since their album in 2014, this will do nicely in the interim. (Note: even if Odesza had released music in the past year, we’d still love this remix.)